[ Ego within, Ego without ]

Imagine your breath might change when you are entering the sacred chambers of a thousand years.
Would you be breathing irregularly that might disturb the tranquility?
Or would you carry a prayer to pay your respect to the nature?
Prior each dive, while Instructors were preparing formal briefing under Steve’s supervision, some studentswere stressed by the atmosphere, they might even fail the ABC fundamental skills. Some were frowning about rescuing drills that might haveforgotten. Students might either be timid or terrified by the total darkness, or “it must be the ghostly thoughts or ego that had messed the performance up”, said Steve. He kept strengthening students’ mind, not to worry much in the dark except one’s DATA (depth, air, time, awareness) for all dive mission.
The interlaced layout of the tomb provided a dramatic site for Intro-to-Cave training dives, each student had repeatedly executed drills along tunnels and tombs, varied from 5m to 20m of depth. Eventually, they had recollected harmonious propulsion to accomplish all the drills with open eyes and black mask respectively.
The dive team from Hong Kong took the first visit to the turtle tomb, had concluded a fruitful trip of 7 dives in 3 days with generous assistance from Patrick. When it came to the last dive, we reached a speechless moment that the formation of a tec dive team had performed no better than before. We have enjoyed an unforgettable training with 3 generations:Master Steve, Instructors and tec diver students, who are ready to receive their certification.
We praised for Steve’s reassurance on “ego without”, be humble to learning, and not to go beyond one’s limitation.“Anyone can call a dive at any time for any reason” makes an oath to divers; as such, a team communication is always required to polish.
Steady breathing initially will harness a controlled manner for penetration, motionless hovering opens the threshold in the quest for harmony; the divine penetration skills and profound awareness Steve has demonstrated solemnly, consolidate the promising “turtle tomb” mission.
The training is mandatory and pragmatic yet, but to me, cave diving is always a state of “art”, evokes my thoughts of philosophy….
“To Live, I Dive.” 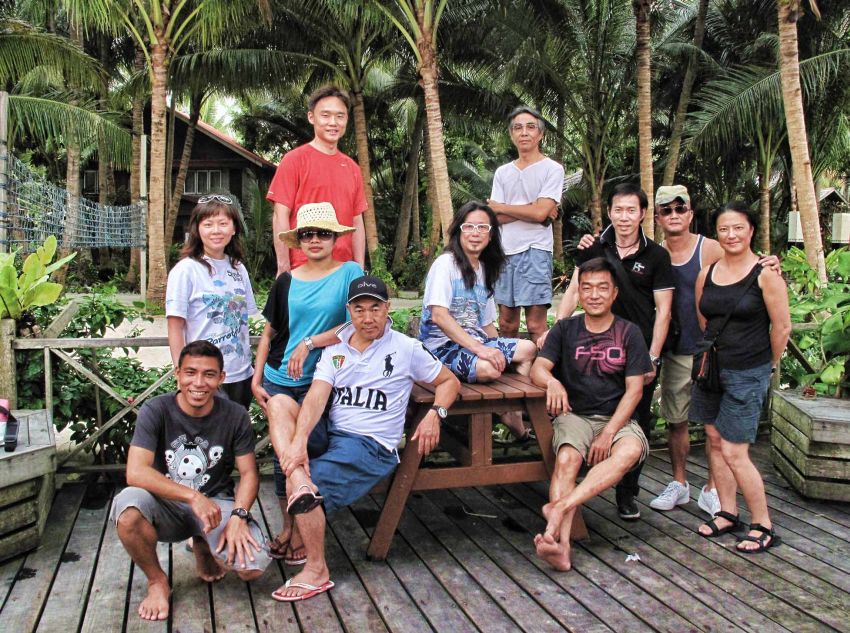 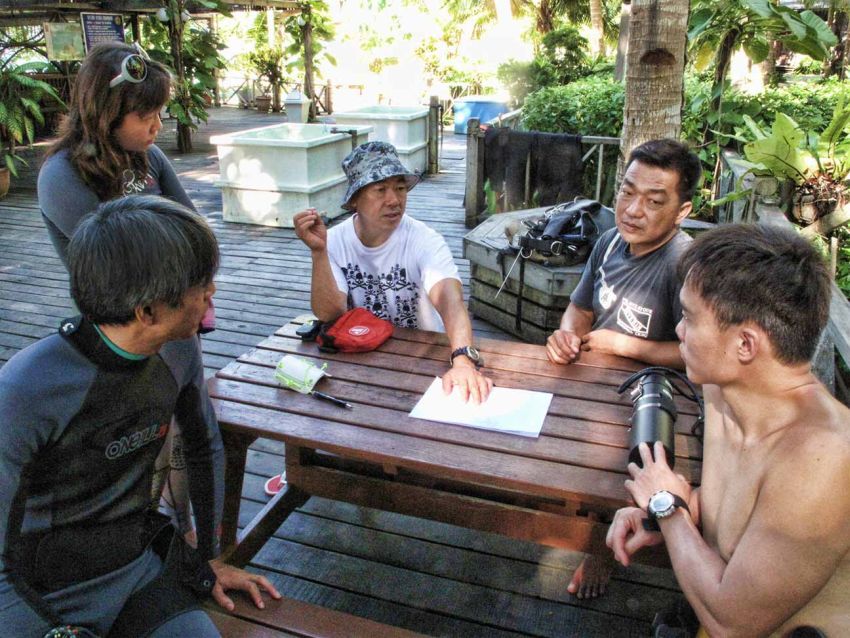 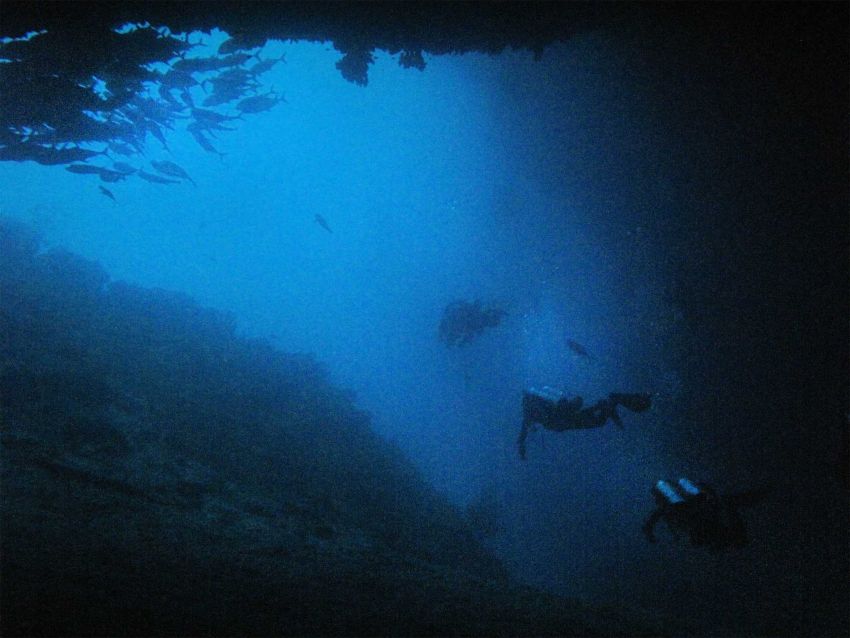 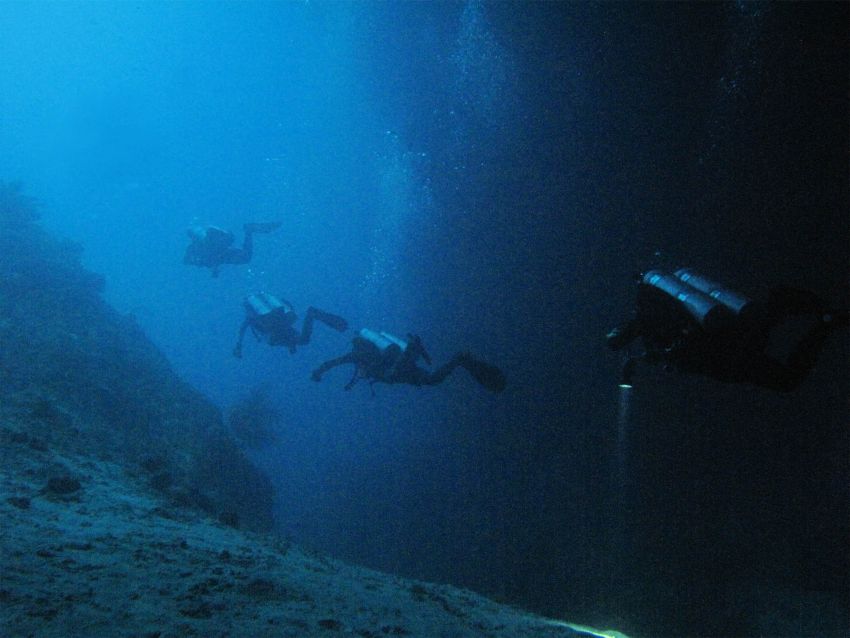 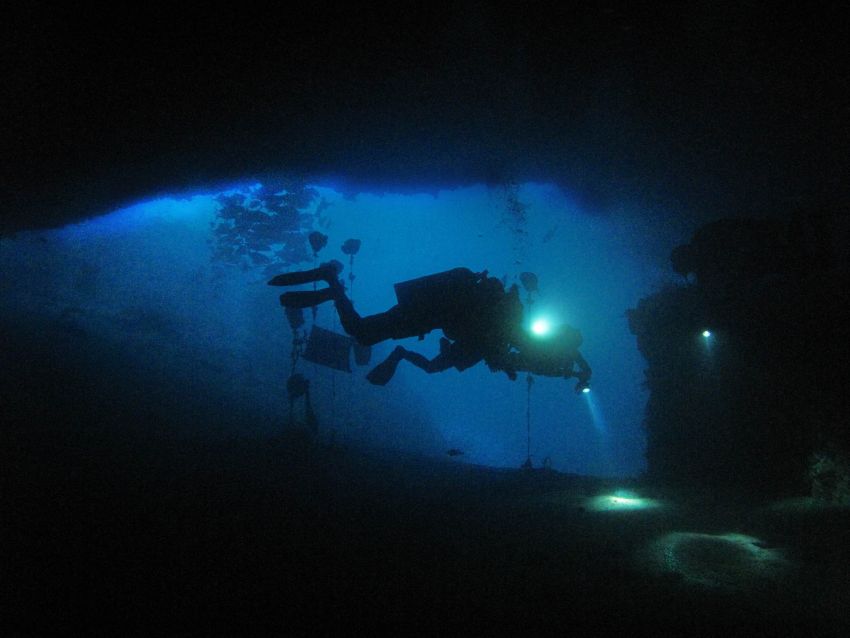 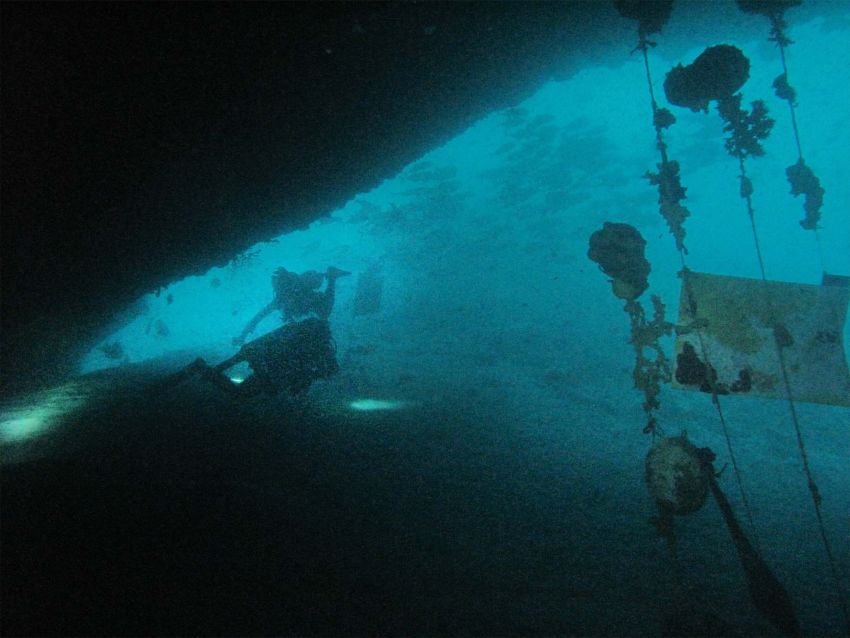 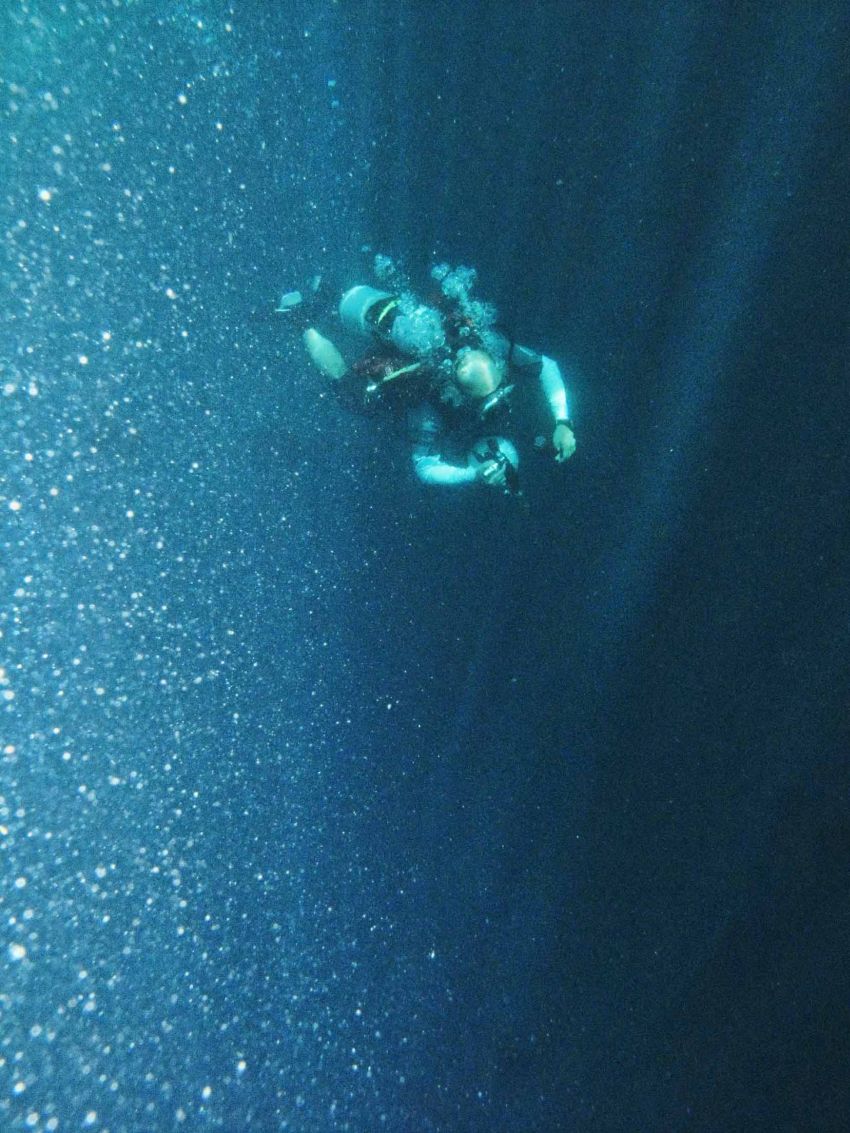 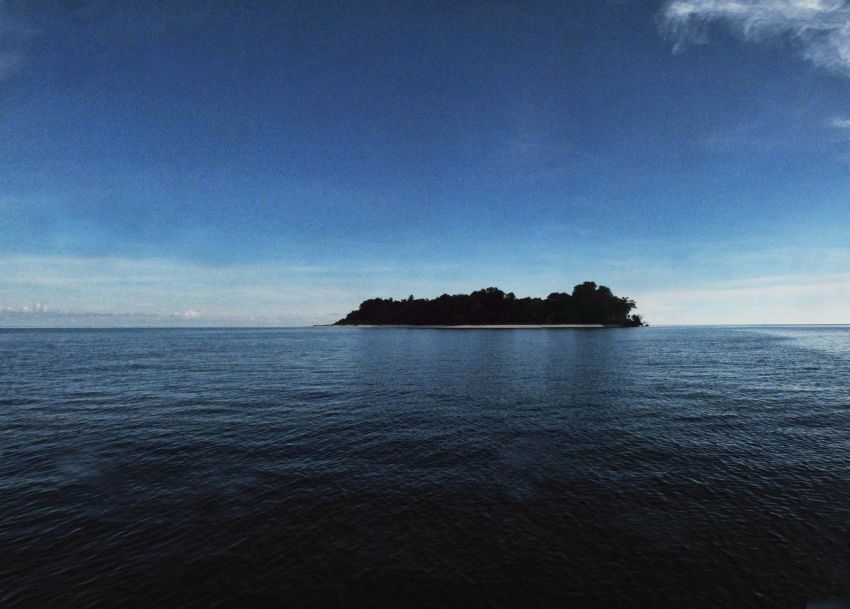 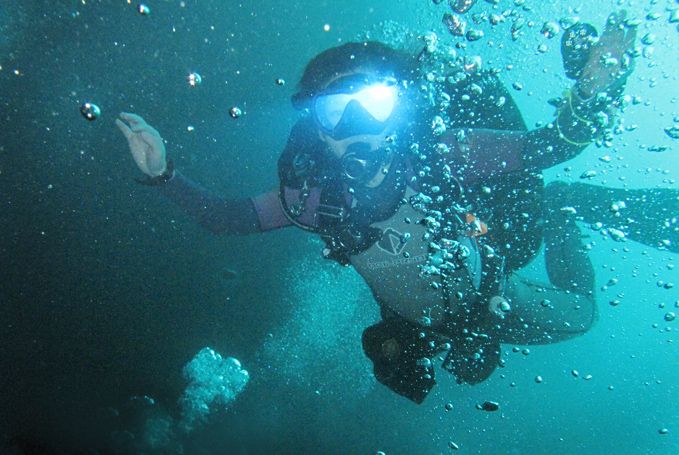 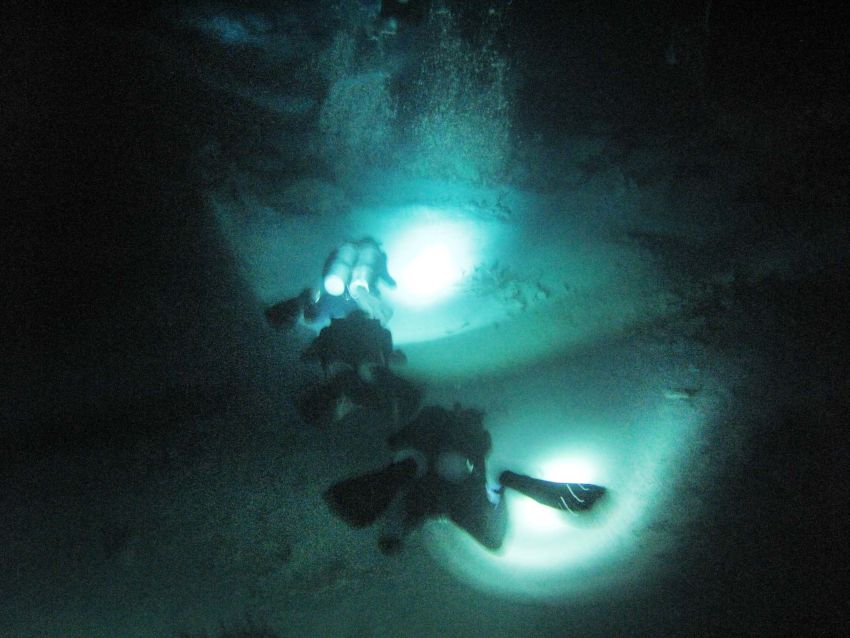 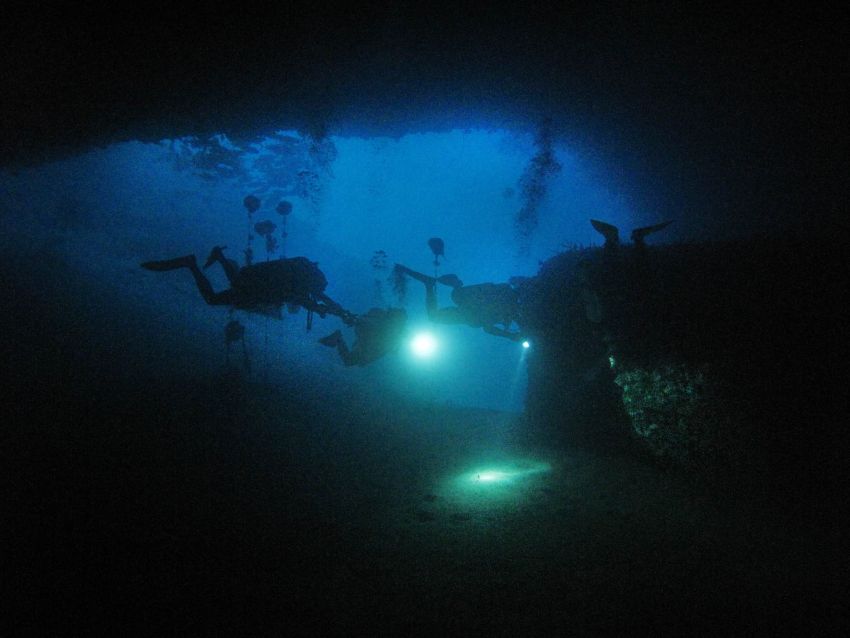 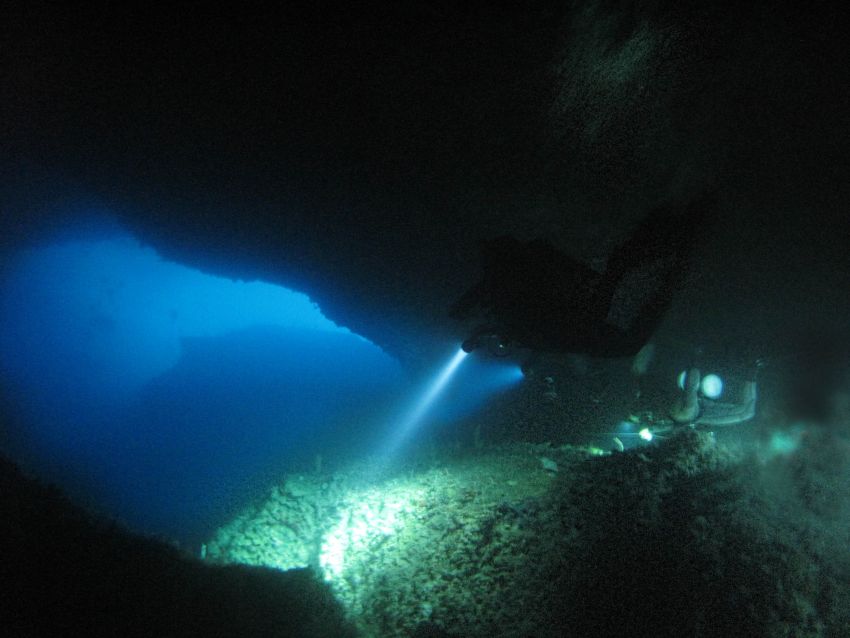 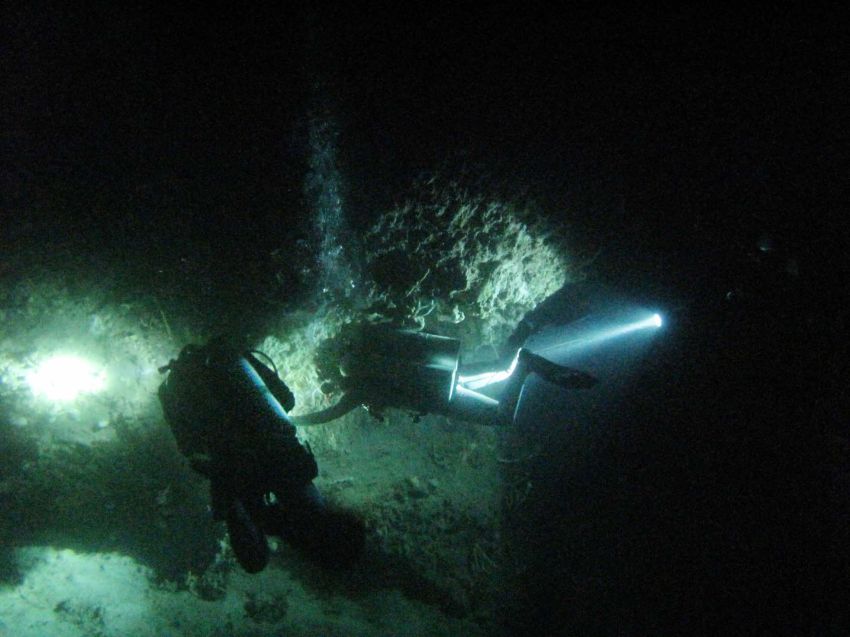 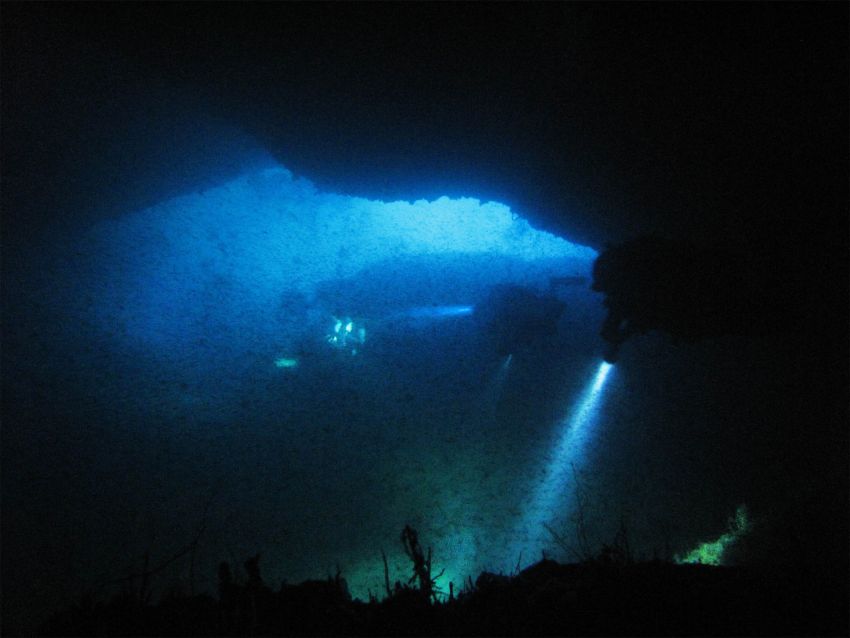 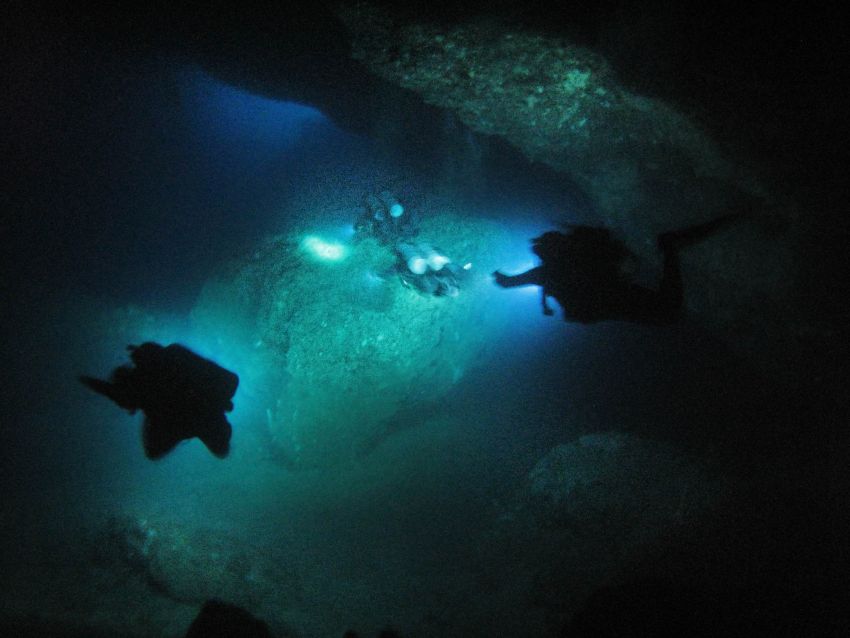