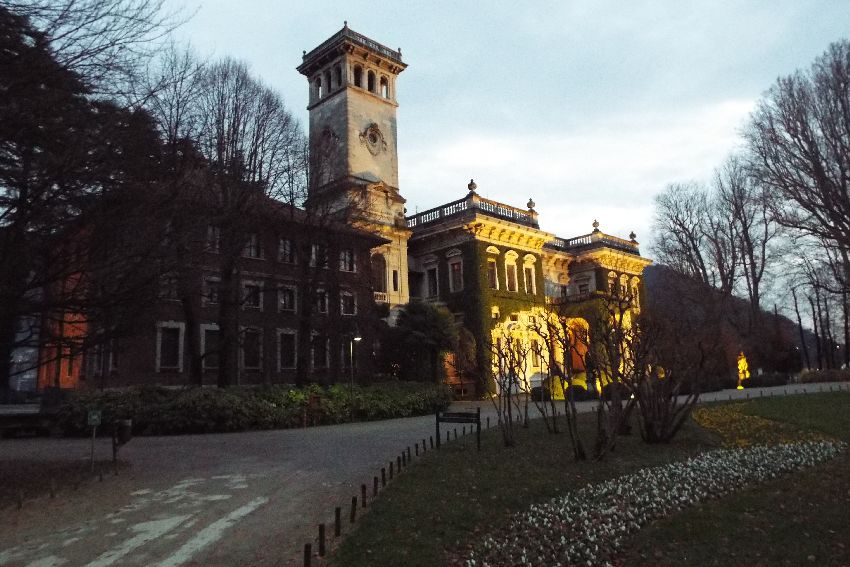 One day in September Maurizio Bertini, Leonardo Canale and Oscar Lodi Rizzini decided to take a trip; starting at Como and, going along the western bank (the most popular),to meet Cernobbio. The resort is the home of large villas like Villa d’Este, Villa Erba and Villa Pizzo, places full of history and events that occurred during World War.

We are part of the team of “Explorations PSAI” and we are all technical divers PSAI Trainers. We dive, not just for the pleasure of living underwater adventures, but also to carry out researches, mostly about historical interest.

All team members are technical instructors or recreational.

Maurizio Bertini and Leonardo Canale are deep divers, PSAI trainers , and rebreather users. For these our excursions “In Search of Lost Time”, as we like to call them, however, we are content with a simple double tanks with the equally simple dispensers.

Oscar Lodi Rizzini, also a PSAI Deep Diver and Trainer, is a great historian knower and researcher “From the library” as well as in water. He is the eye of the group, following the roughness of the seabed more muddy and is able to identify the points where, digging, you can find something interesting.

When we are not busy with our technical diving, we often attend these places, hoping to find something especially in the mud; some researches are not easy and do not bring almost never anything, but like all dreamers moved by the deepest passion, we too, divers team PSAI, do not despair never.

That day we stood on the bank of the dock at Villa Erba, which as per our research, it appears that it had been confiscated by the Germans for the use of officers’ accommodation.

The program that day, as almost always, included a dive along Lake Como with entry from the north and a stretch of exploration. At the output there was a friend waiting for us to take us back to the starting point. We prepared the equipment, we entered in the cold water and floating on it, we did the usual checks and then dive. As usual, the visibility was so bad and all three began to sift through the mud in front of Villa Erba, looking for some objects; a lot came out including bottles, glasses and even a teaspoons. After a while, Oscar slammed his head on something hard, which turned to be a small boat … It looked like a ghost in the middle of the water. So we rose a little to give time to the current to clean the water and then we continued to flutter our arms again in muddy bottom.
A little later Oscar found something sticking out of the mud, Leonardo approached him immediately to better observe and slowly we began to dig to unearth the mysterious object. The slime lifted, locking him in a sort of room whose walls were of the same size and shape of my body.

He dug slowly trying to move less mud possible, even if it was a desperate enterprise. As we came out his shell sediment we realized by touch that it was metal cylindrical shape of small dimensions. When the water became clean, it made it possible. His companions came. Finally we could see what he found, but still we didn’t realized what it was. We resumed our trip making us carry by the current, we were excited, he found something that looked interesting. Passed the object at Maurizio and resumed searching with more even more enthusiasm. By now the air in our tanks was finished and so we reported it to the surface. We came out the water and ascended the steep slope leading to dock of Villa Erba. We dried the small circular objects that we found. Immediately we realized that this was an exceptional find: Nazi German coins in good conditions. Got in the car and went back to where we started. The moral was sky high and we couldn’t even believe this great historical finding. We held the coins to Leonardo and Maurizio with the promise to clean them up and restore them. After a week Oscar was excited, and he saw our pieces to an expert of coins. They were 1/2/5 Shilling and 2/5 Marks in silver of the Nazi period (1939), probably belonged to some German officer instanced in Italy during the war.

Here are some photos: 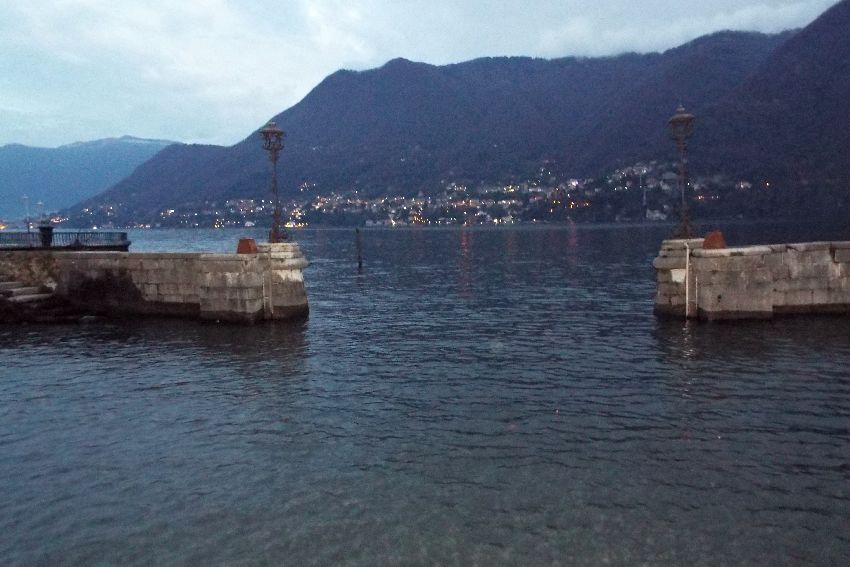 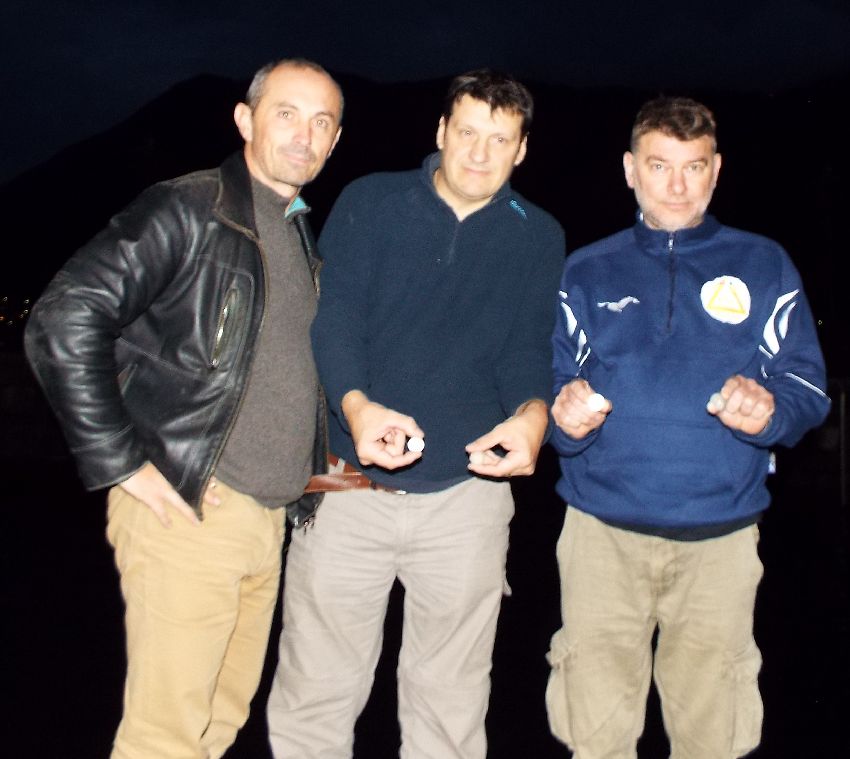 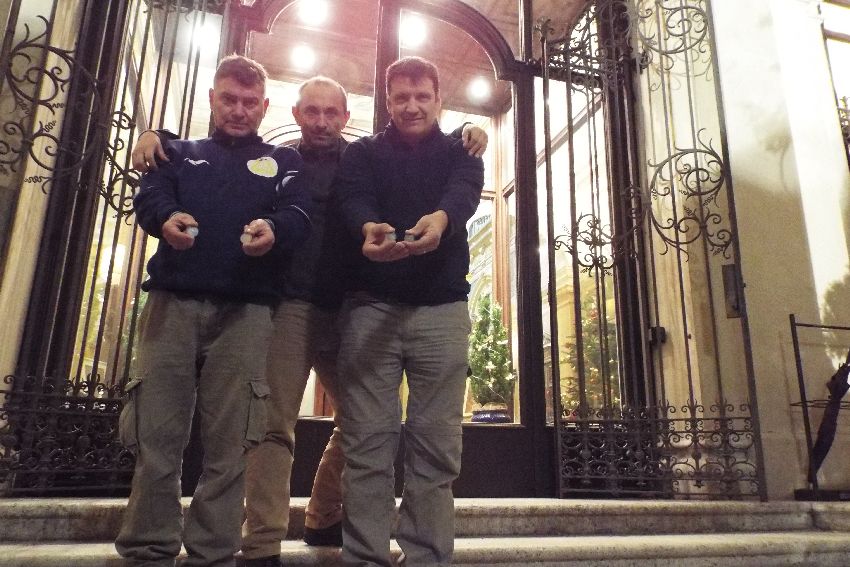 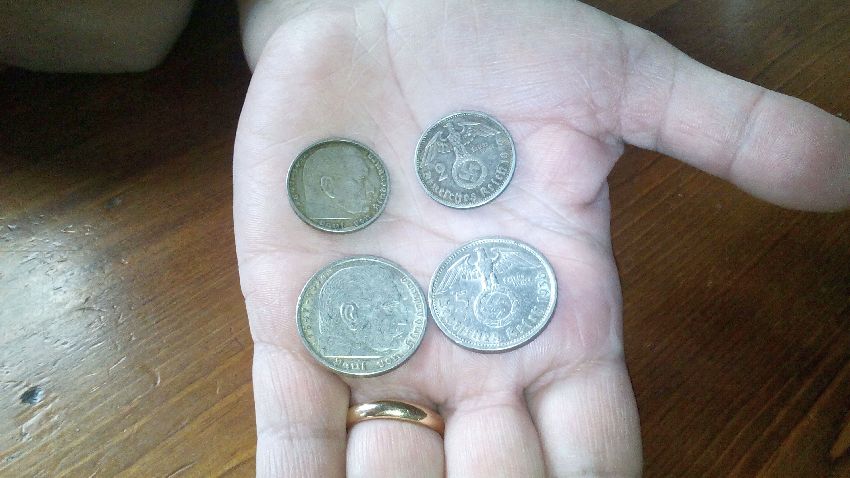 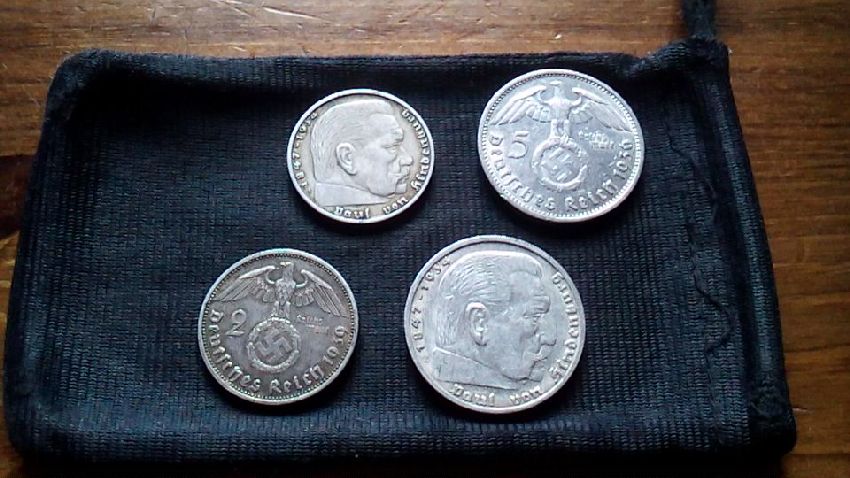 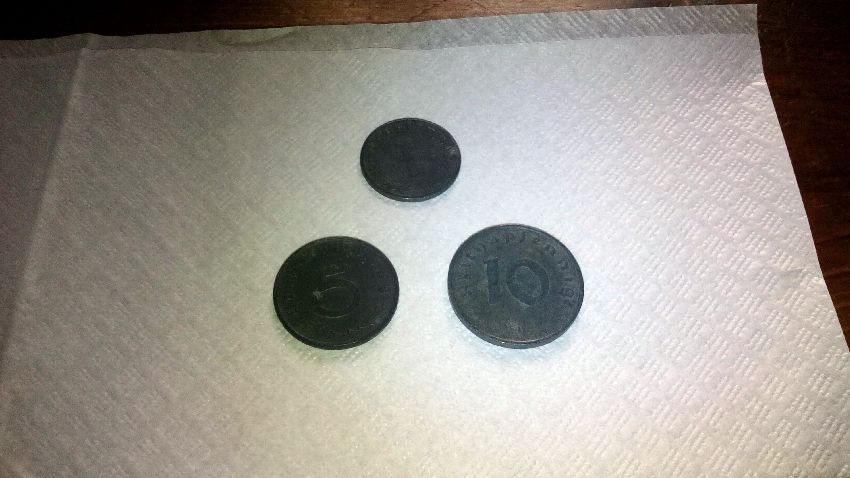 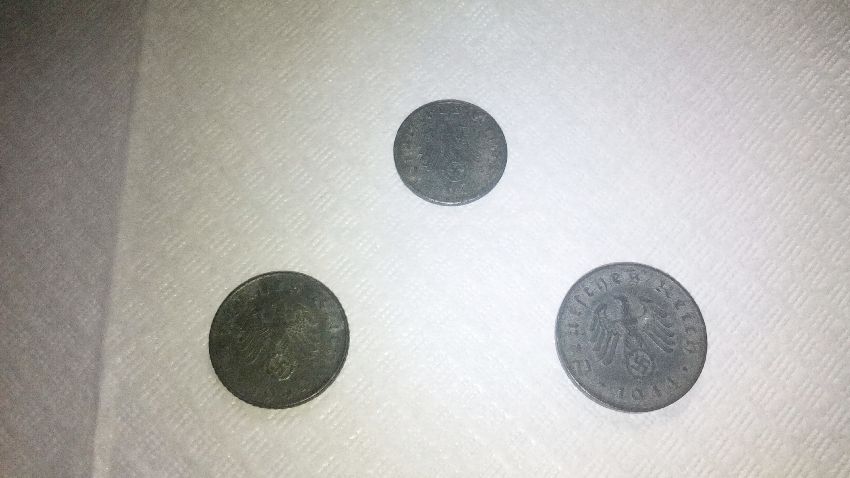