The 2015 PSAI Pro Award Winners were announced during the PSAI Country Licensee and Board Member Banquet during the 2015 DEMA Show. The winners are as follows: 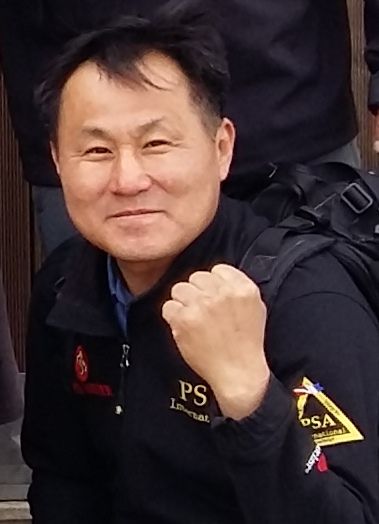 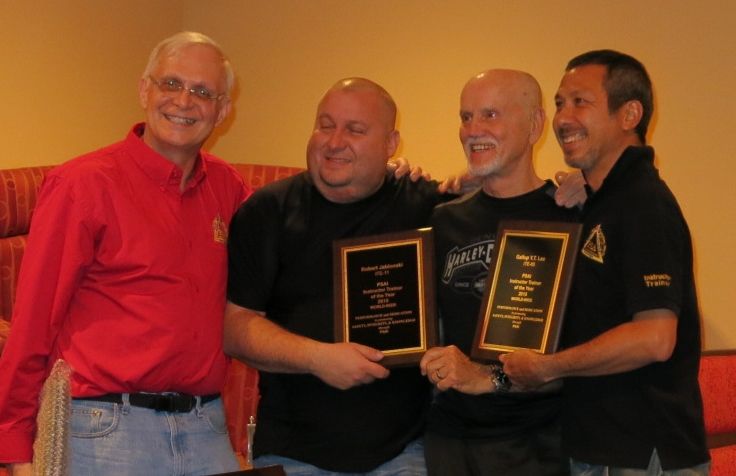 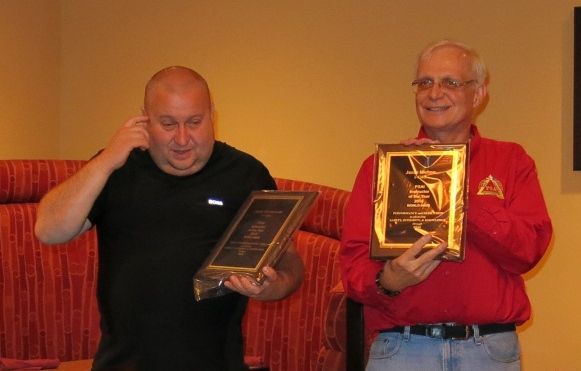