The final goal was to have a dive to push the final siphon.
The cave club Francesco Costa –CAI Monviso” in Saluzzo organized an exploration in the Rio Martino Cave / Crissolo (bats are protected there) together with speleologists from Varallo Sesia, Savona and Susa Valley.
During the final (and most difficult) part of the exploration the protagonist has been PSAI Full Cave Diving Instructor Gherardo Biolla. Total diving time was 45 minutes.
Just when he came back from diving his explication has been not so comforting! After 60 meters, Gherardo found in front of him a sand wall which ended his exploration.
Thus, for Speleologist this cave is still a mystery!.Gherdado stated, “Once again the Rio Martino Cave does not share with us its secrets” .
In fact, it is not the first time for this exploration. The first tentative exploration was made in the beginning of the 1960’s.
“A wall who takes its origin from nature. The slow run of the water and important floods change underwater gallery very often” say experts.
The cave is 1530 meters high. To reach the place, there is a steep path which takes for about 30 minutes to climb. Lower Branch of the cave is 530 meters long and quite easy. The temperature is 5 degrees Celsius all the time. Then the “big room” with its Pissa waterfall which is 40 meters high; one of the most impressive of all northern Italy. Higher branch is for expert speleologists only. 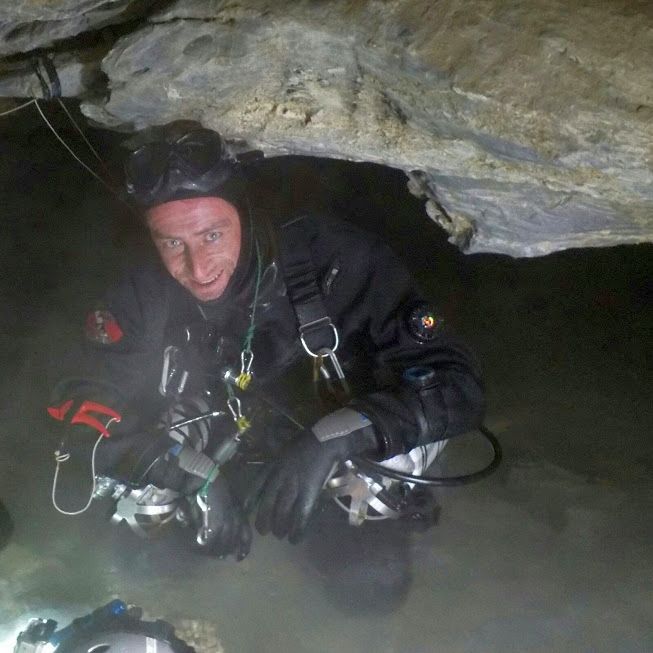 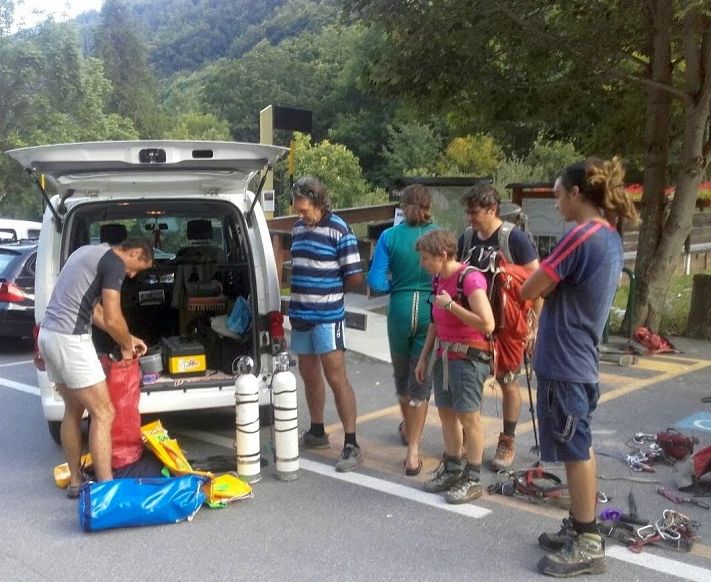