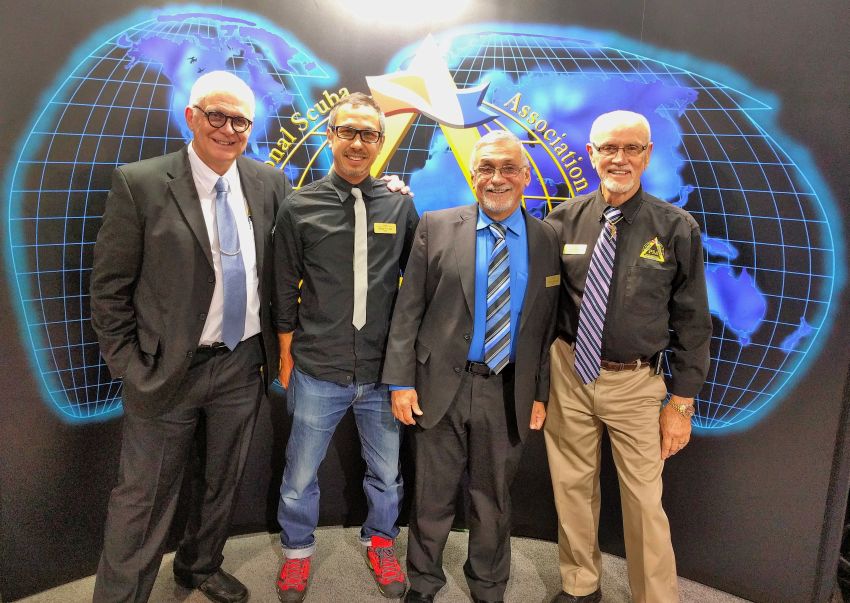 PSAI is pleased to announce that, in November during the 2016 DEMA Show, Gallup Y.T. Lee and Manuel Marrero were appointed to the positions of PSAI Vice Presidents.

Both Gallup and Manny have unique qualifications that figured into this appointment:
1) They are both have an ownership stake in PSAI.
2) They are both effective International Training Directors (ITD). Manny is the ITD for Central & South America. Gallup is ITD for Asia, Australia and the Western Pacific Rim.
3) The are both successful PSAI Country Licensees with each of them holding more than one PSAI Country License.

This news of their appointment was a part of the very successful PSAI Executive Board meeting held during the 2016 DEMA Show.