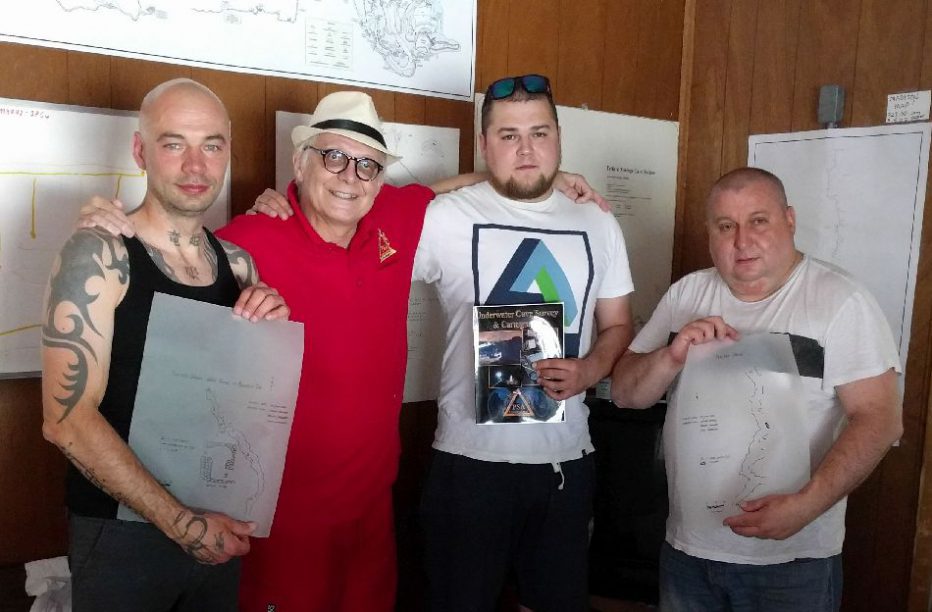 The team did a great job on the lecture sessions and showed exceptional understanding of the PSAI Underwater Cave Cartography & Survey program.

The first map was a bit more challenging than intended, in that the survey line not only was placed in the intended area, but continued a bit into some more difficult tunnel space. The Polish team was very much up for the challenge. By the end of the first two dive days, the team had produced a highly accurate map of the assigned tunnel.

Since the team seemed ready for something with a much higher degree of difficulty, Gary assigned them an area to map where they would need to use all the survey tools they had and apply all the knowledge they had learned. After making the dives to gather the data and information, the team went to work figuring out how they were going to draw an accurate map of this section of the cave, which was far more difficult and much less straight forward than the first area they had mapped. The team worked many more hours on getting their second map produced. They put together all the data gathered from each of their sources and solved they dilemma. Their final map was amazing in light of the challenges posed.

Gary Taylor extends his congratulations to the entire Polish team for a job very well done. We look forward to future PSAI Underwater Cave Survey and Cartographers from Poland. Be ready to see some amazing cave maps produced by the PSAI Polska Cave Exploration Team in the very near future! 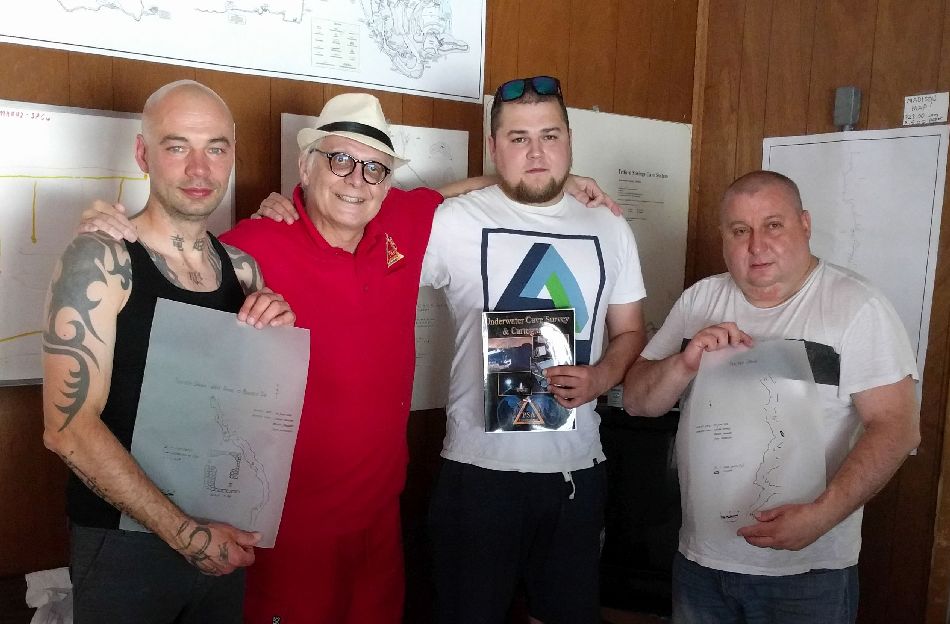 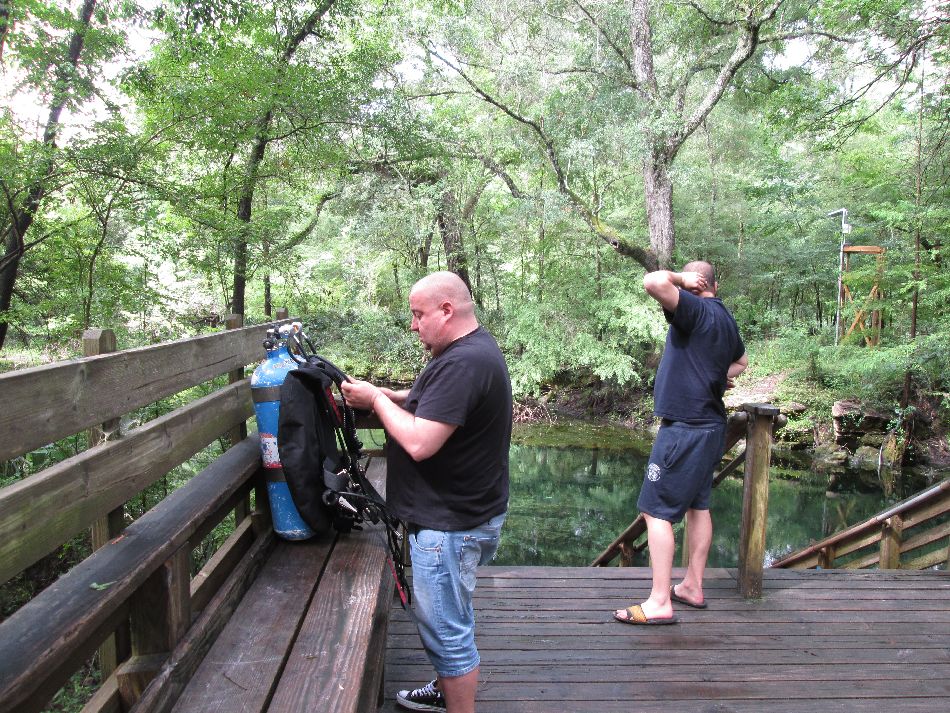 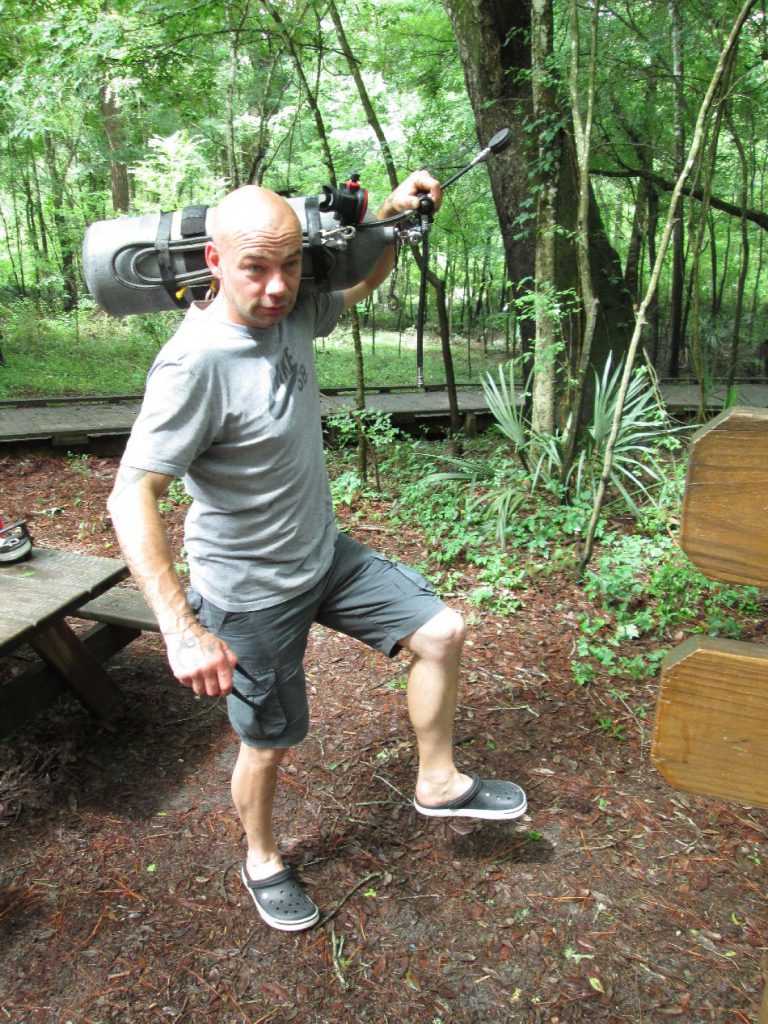 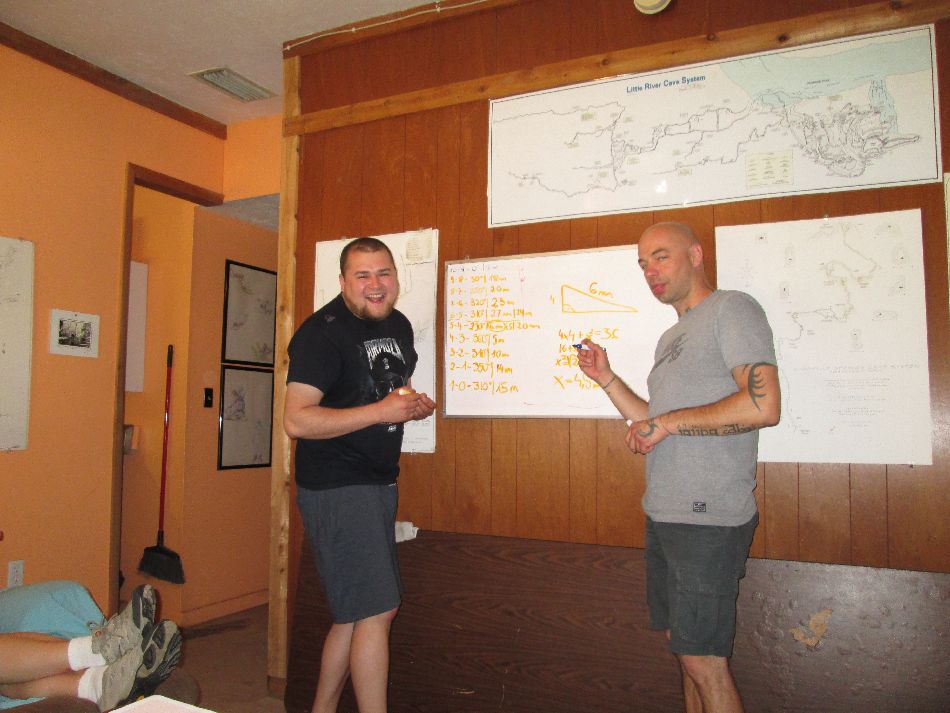 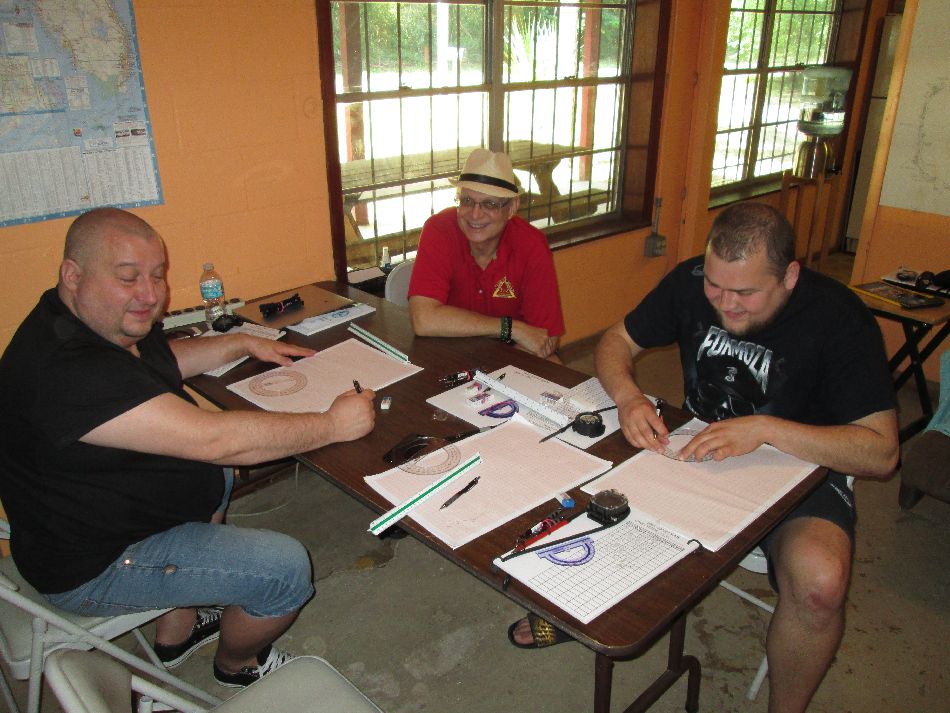 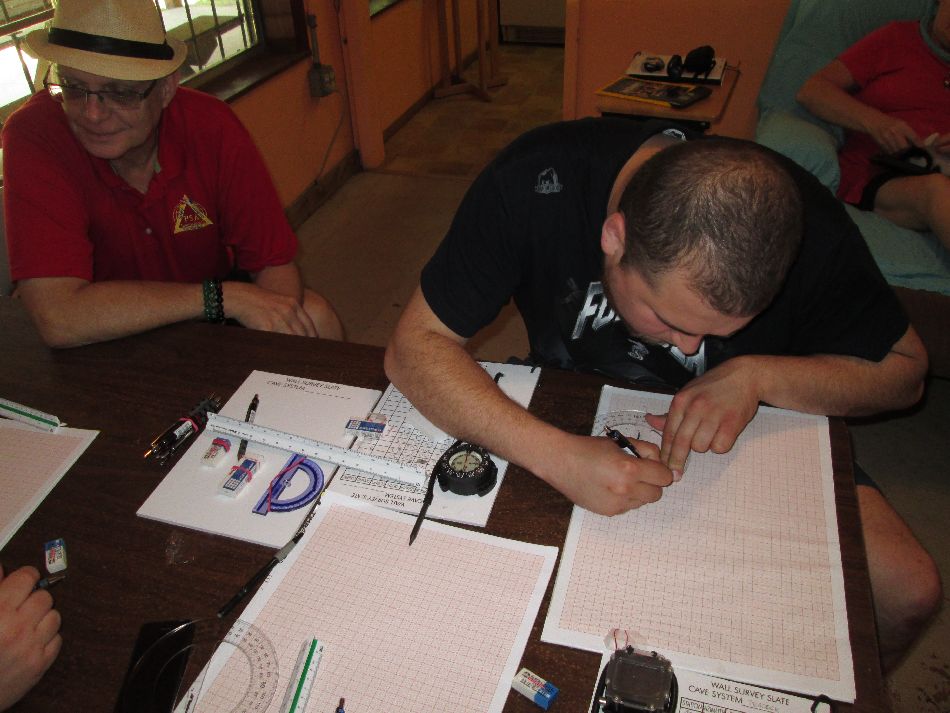 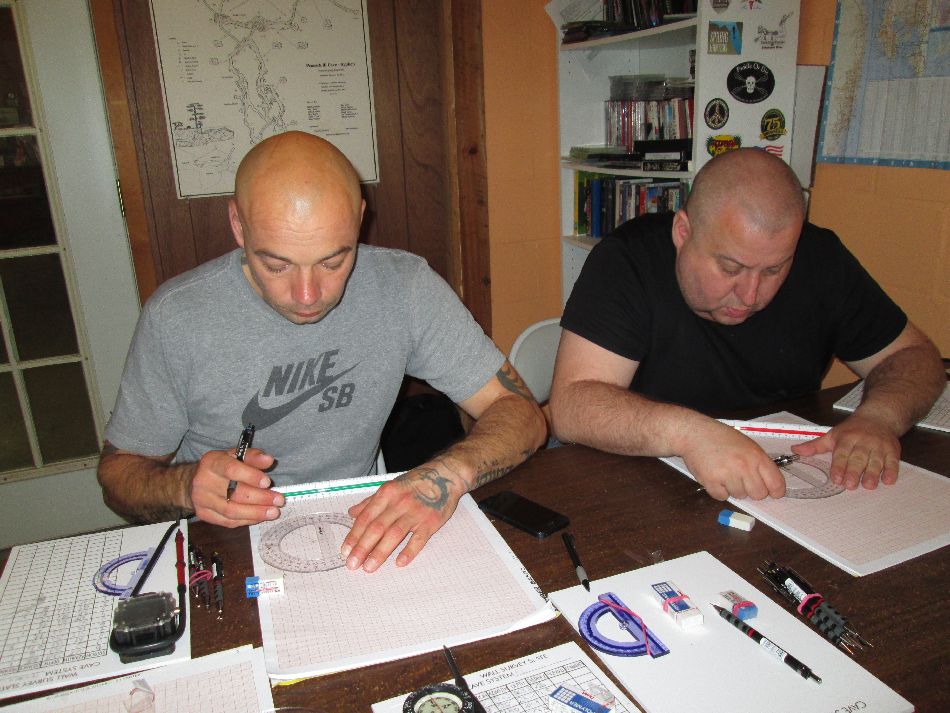 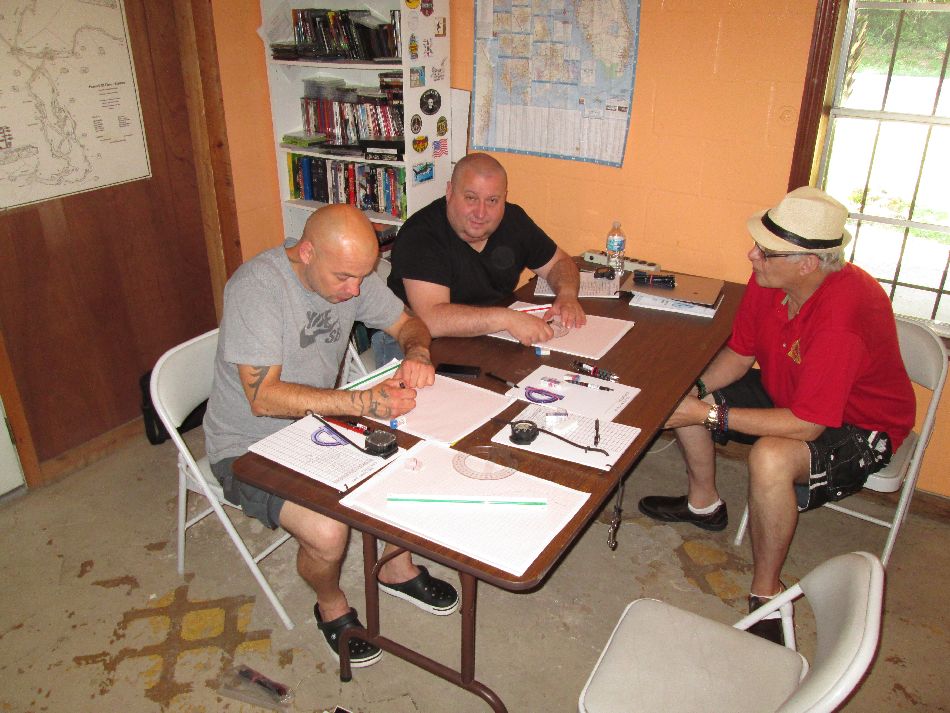 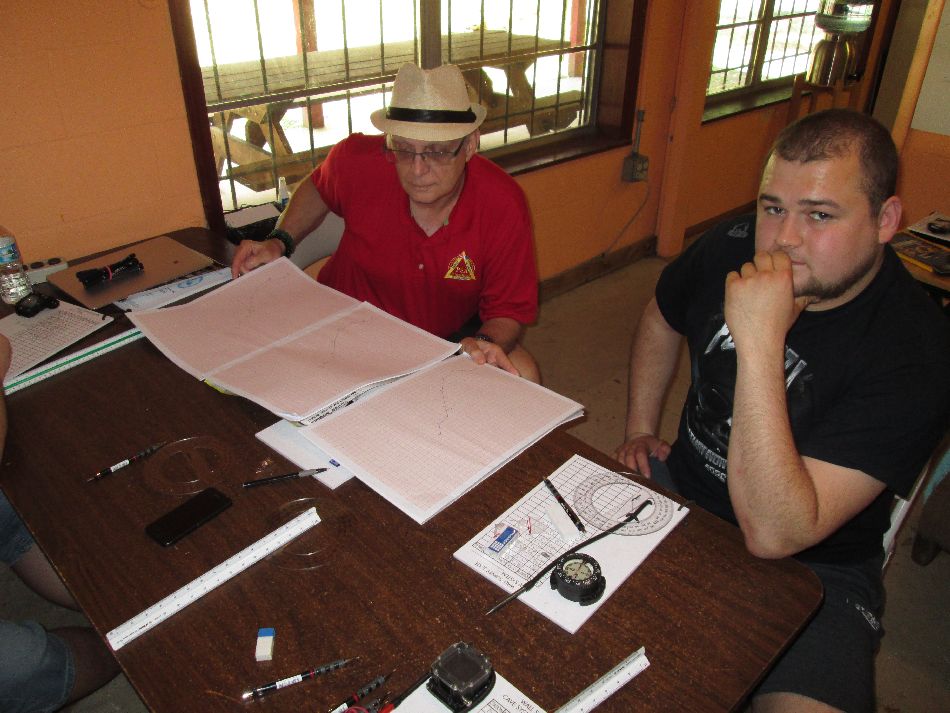 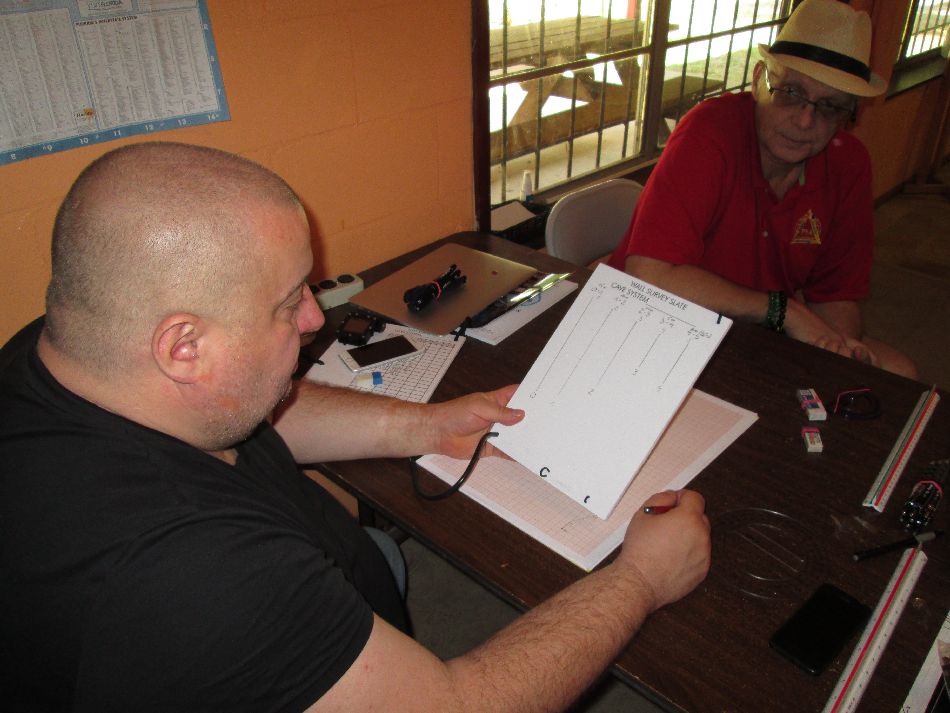 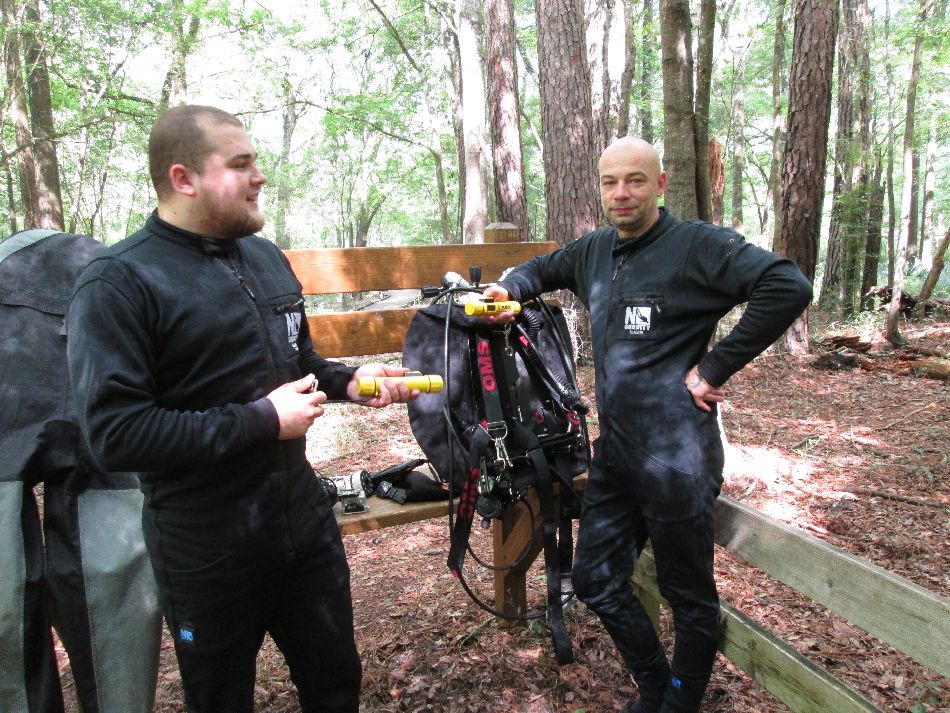 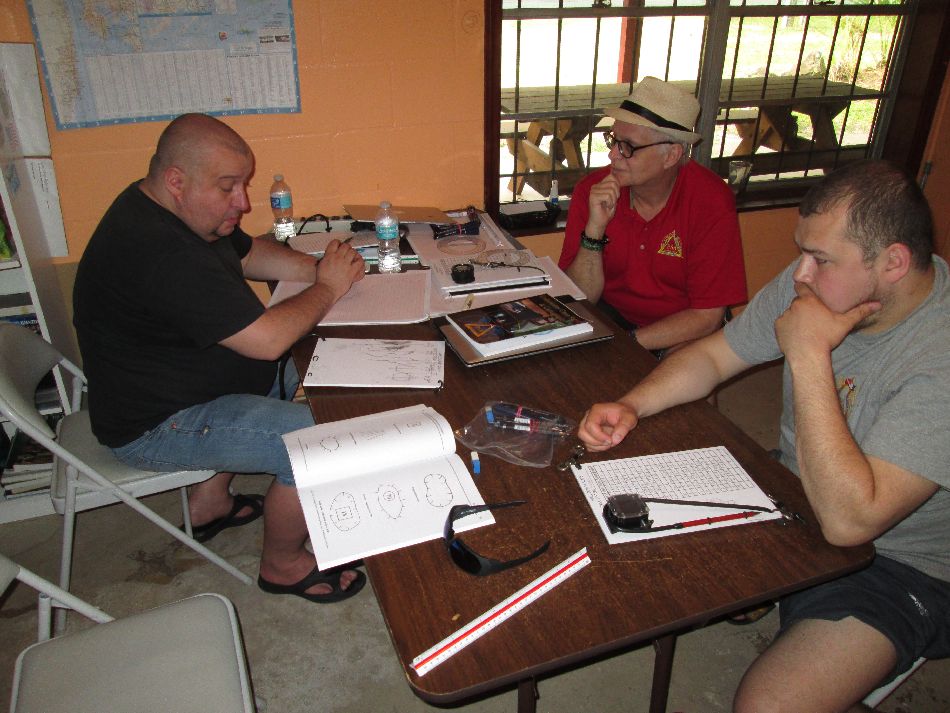 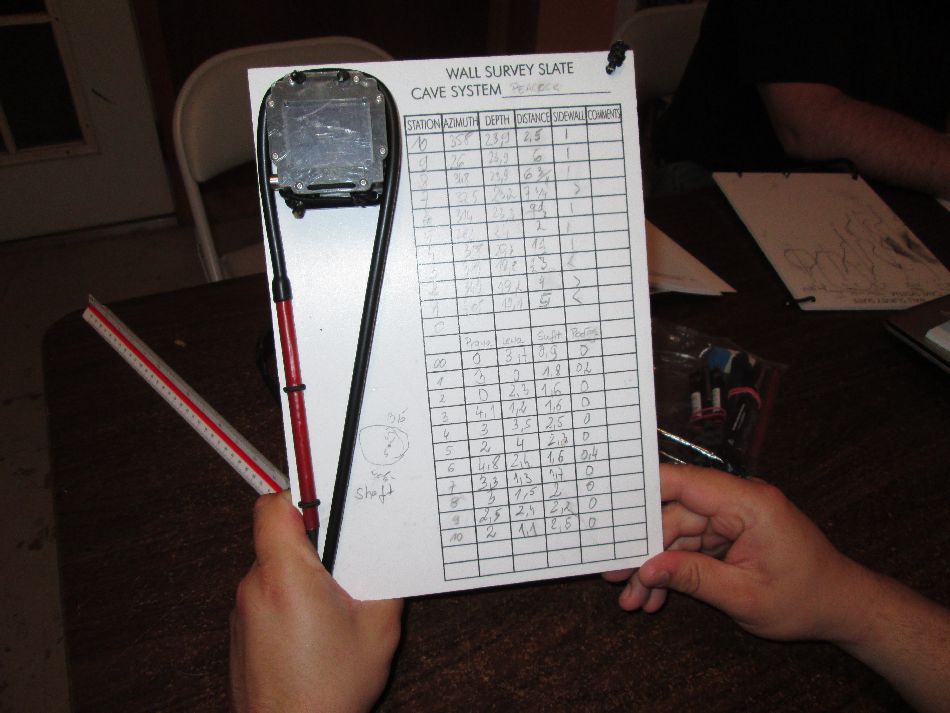 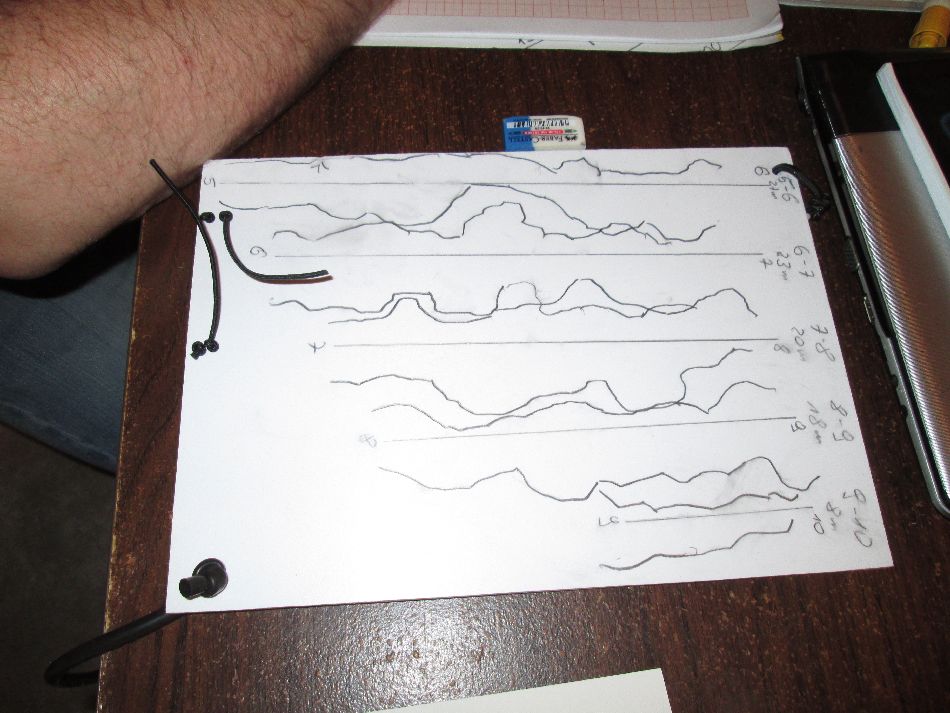 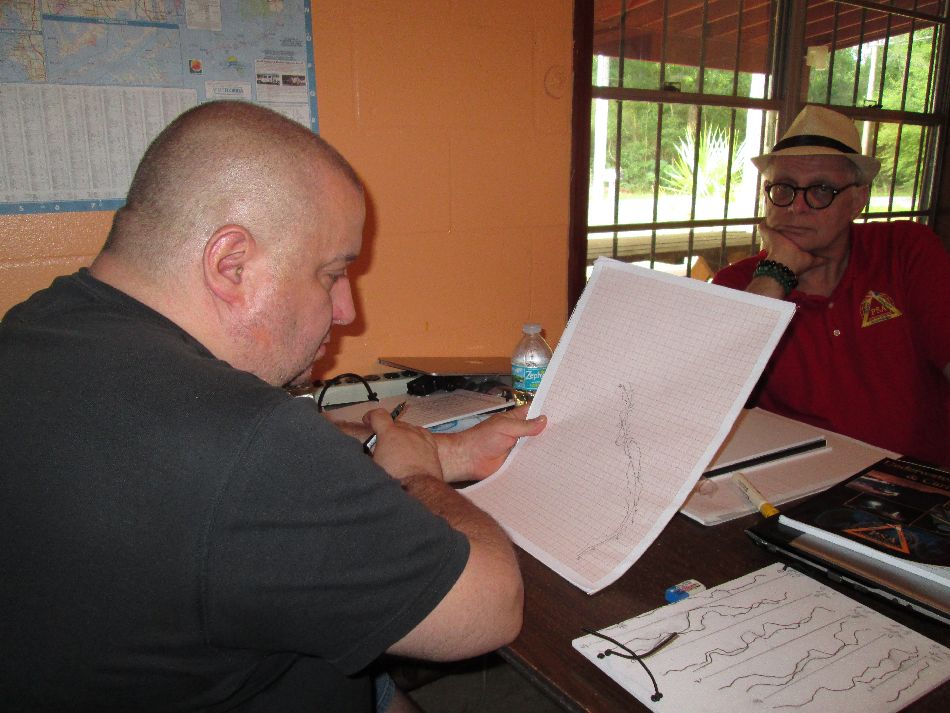 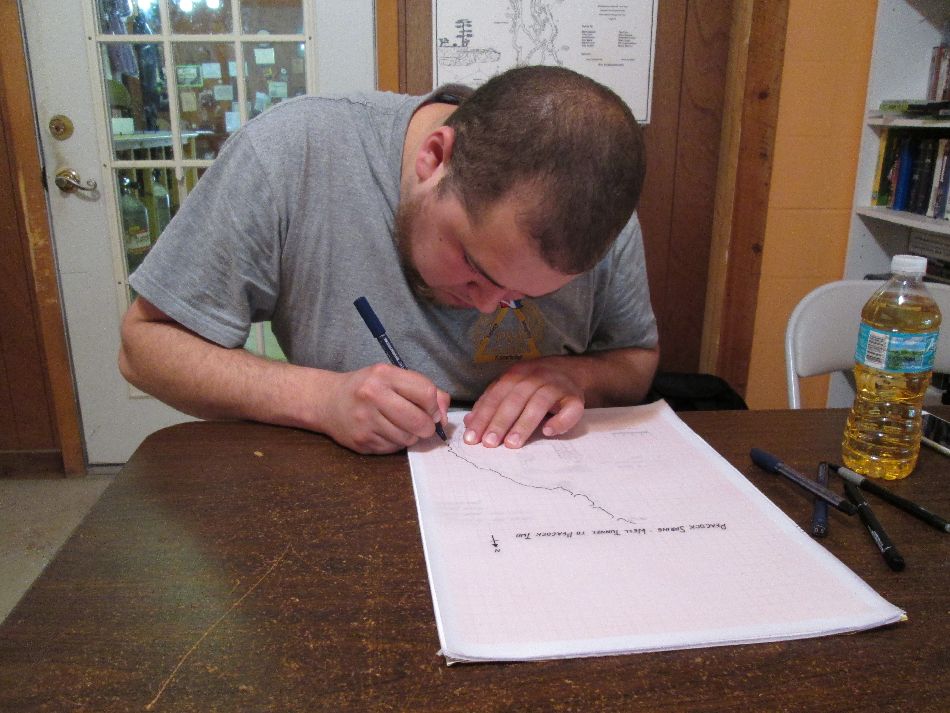