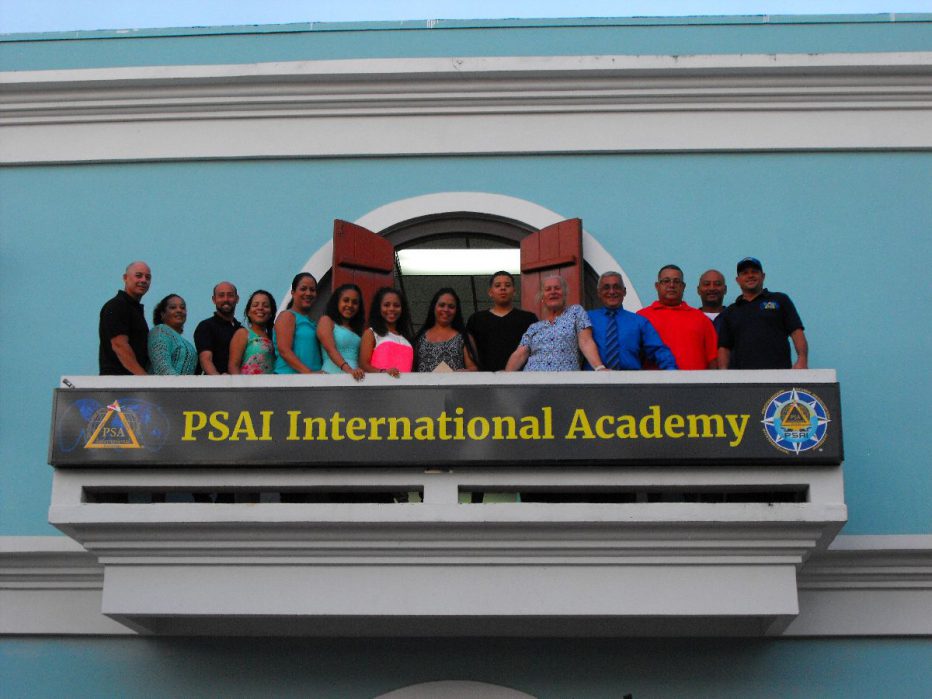 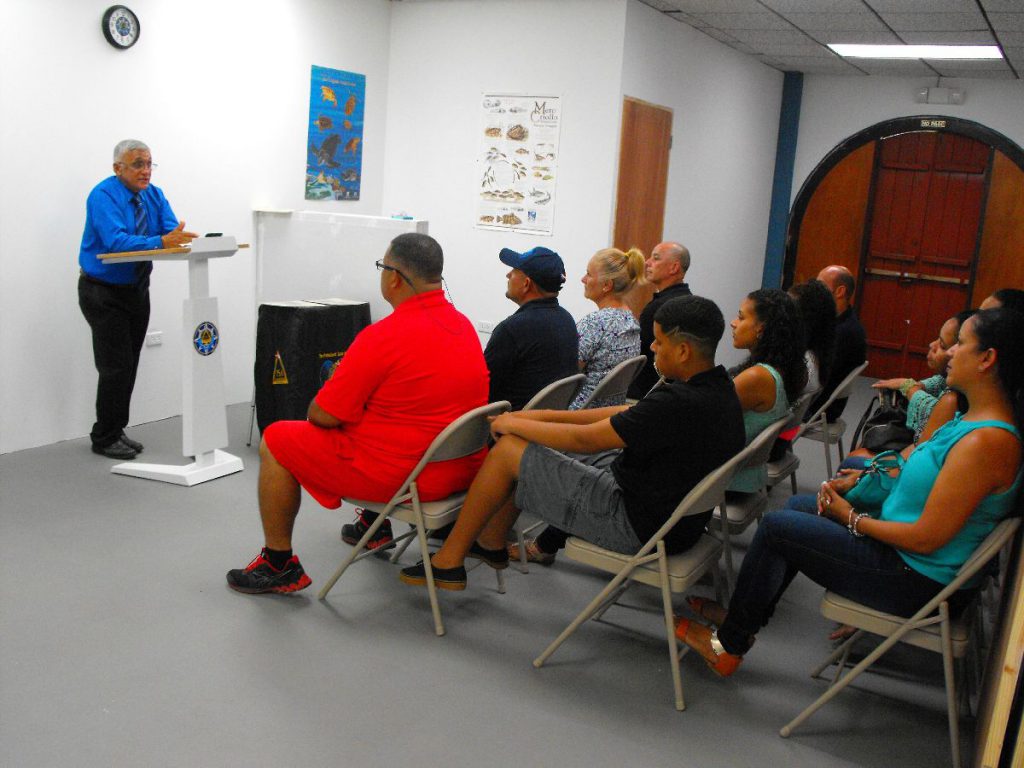 During the monthly graduation ceremony for PSAI International Academy on June 7 the following divers received their C-Card and Certificate: 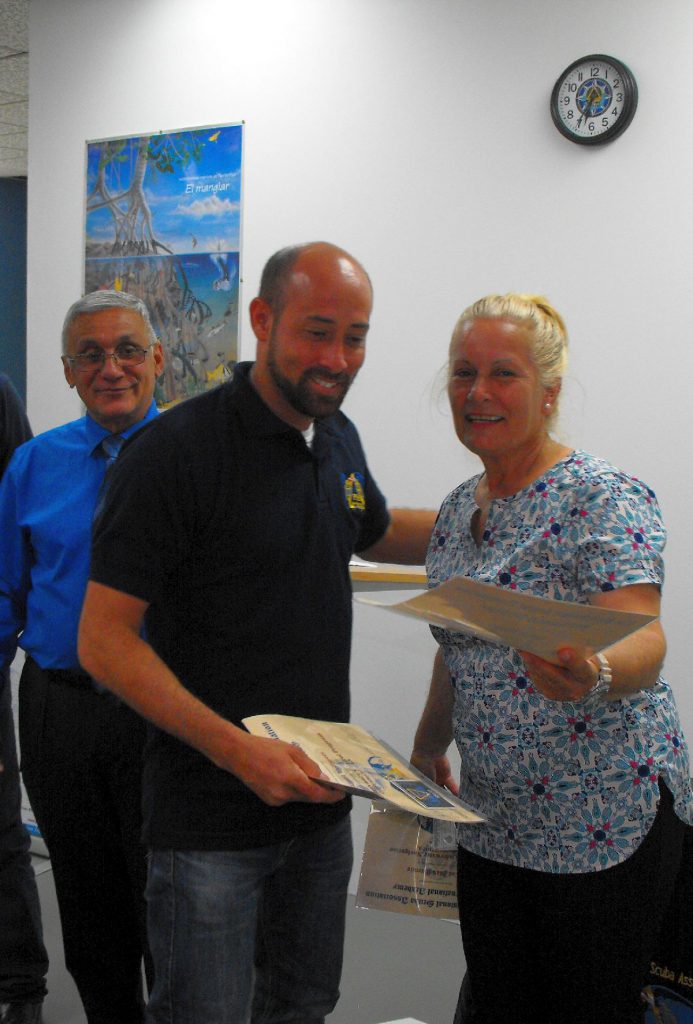 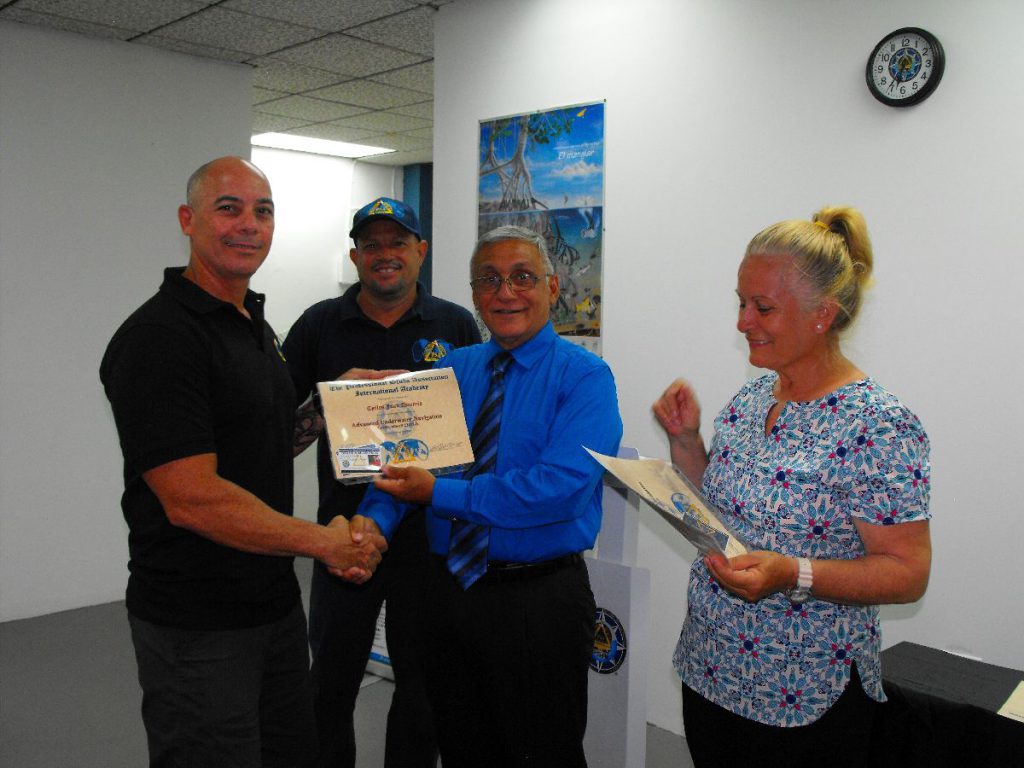 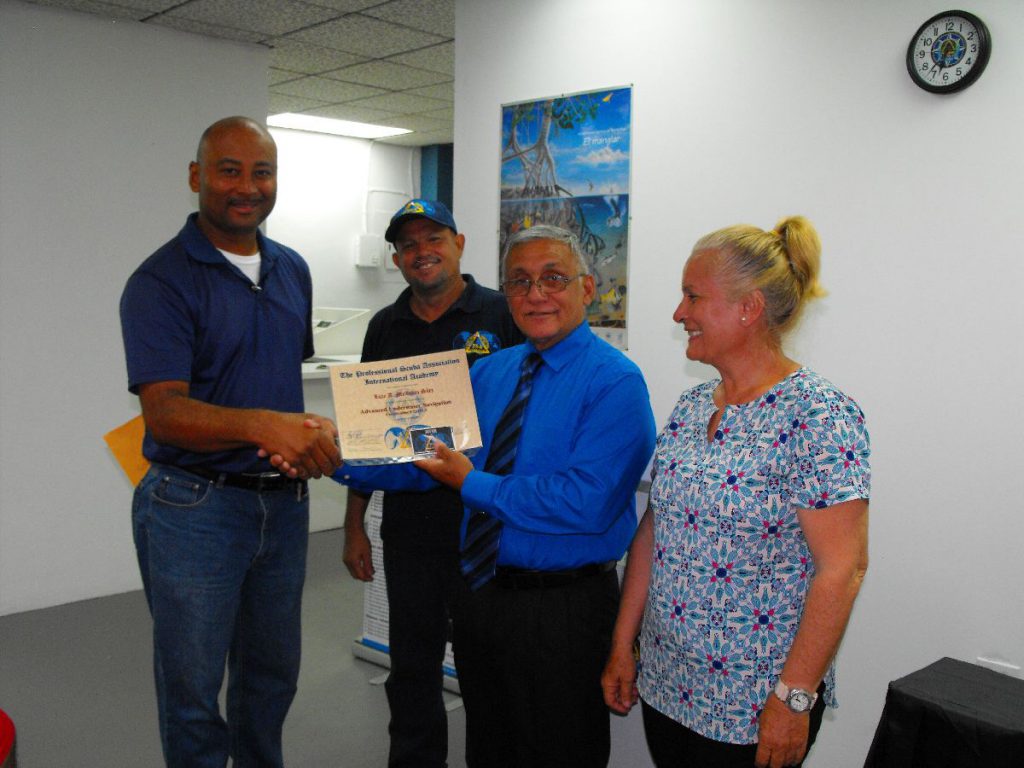 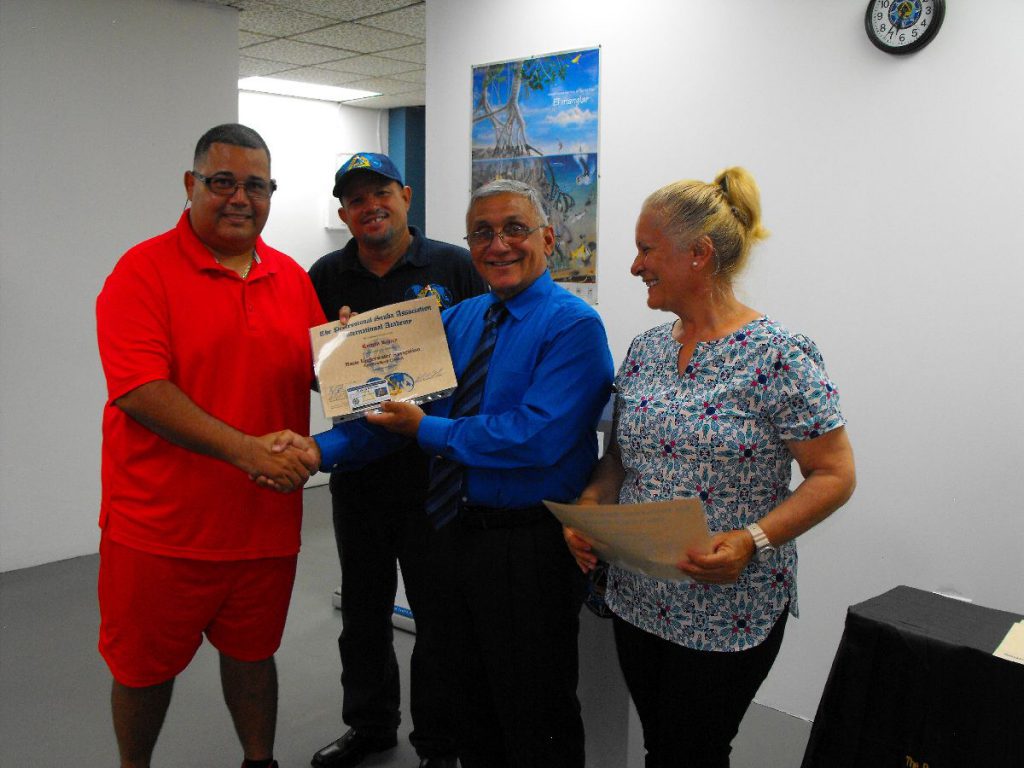 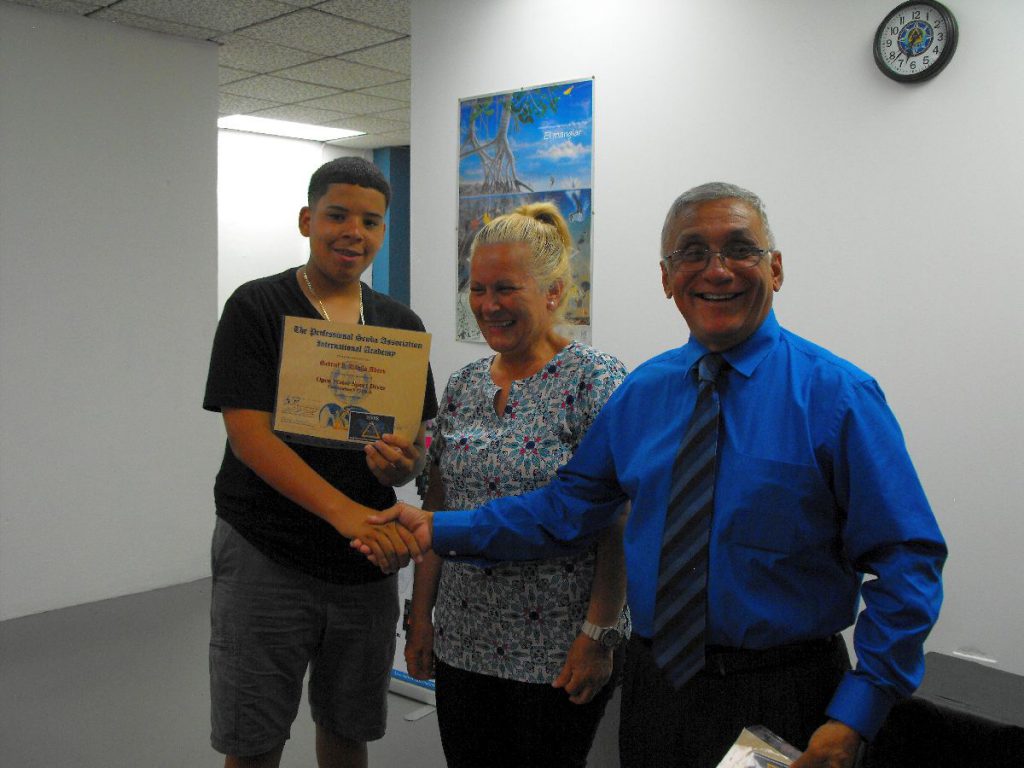 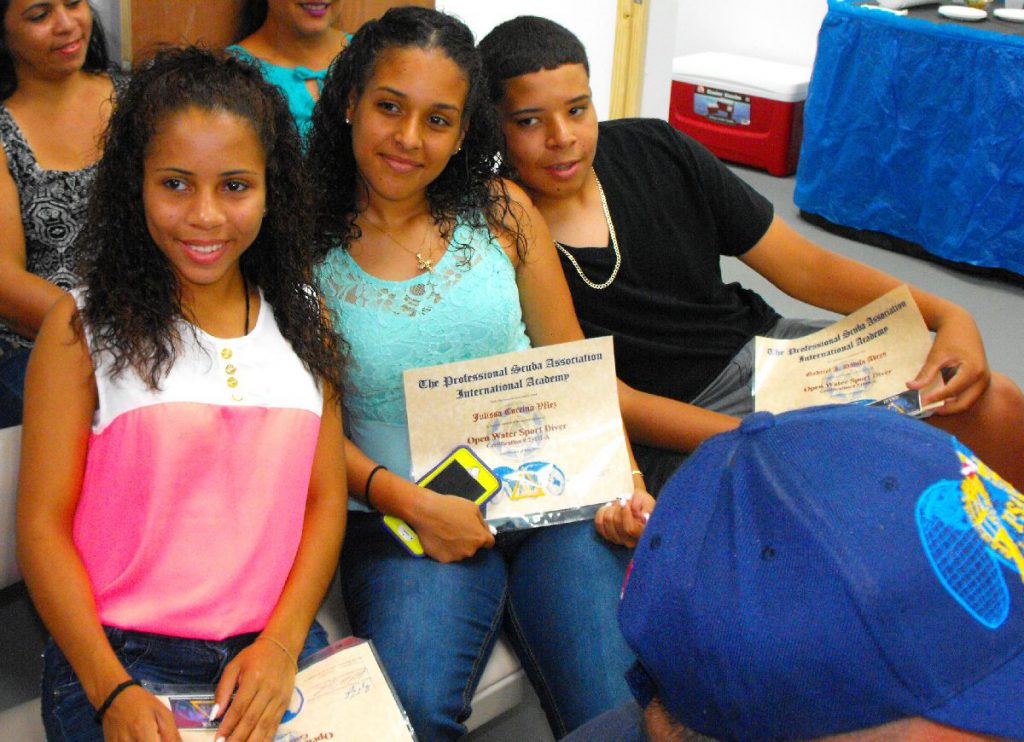 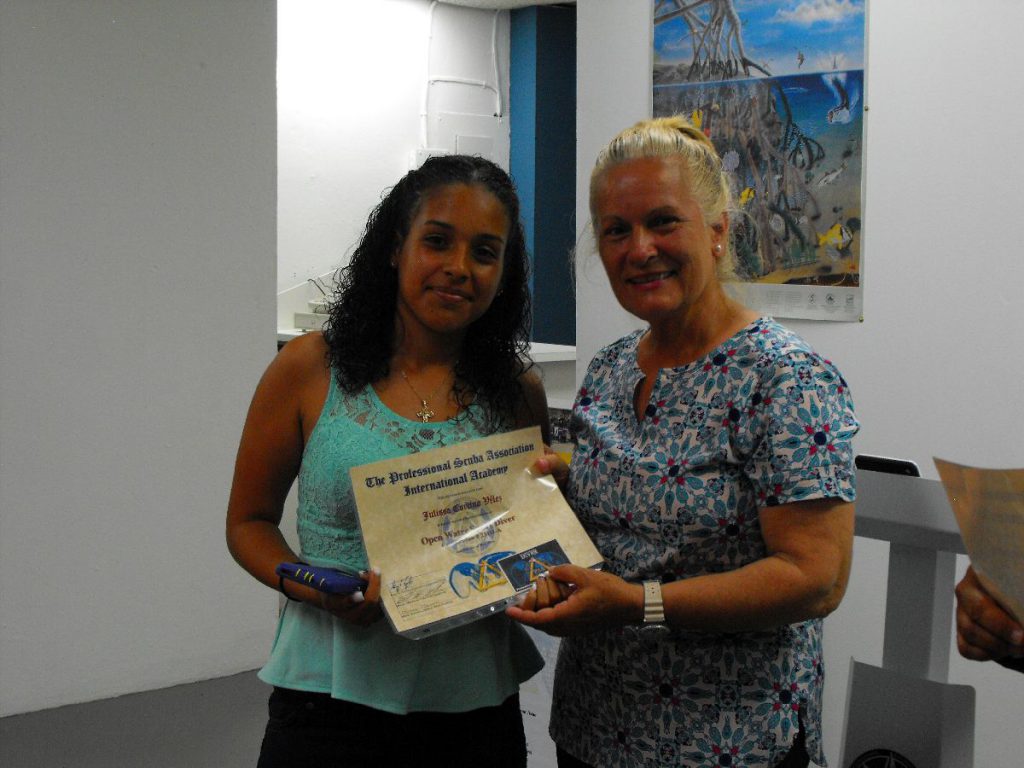 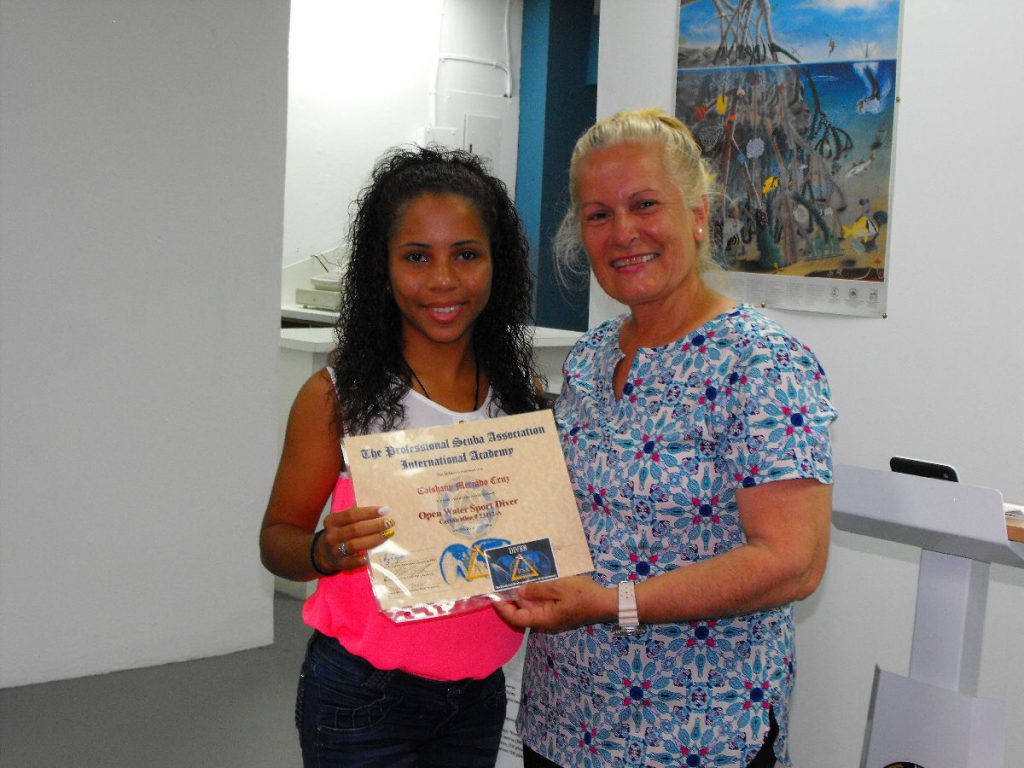 Julissa and Taishany became to be the first graduates of the scholarship program for the youth of Vieques given by PSAI HQ through the Director of German Rieckehoff high school Principal Carmen Delerme Gutiérrez. 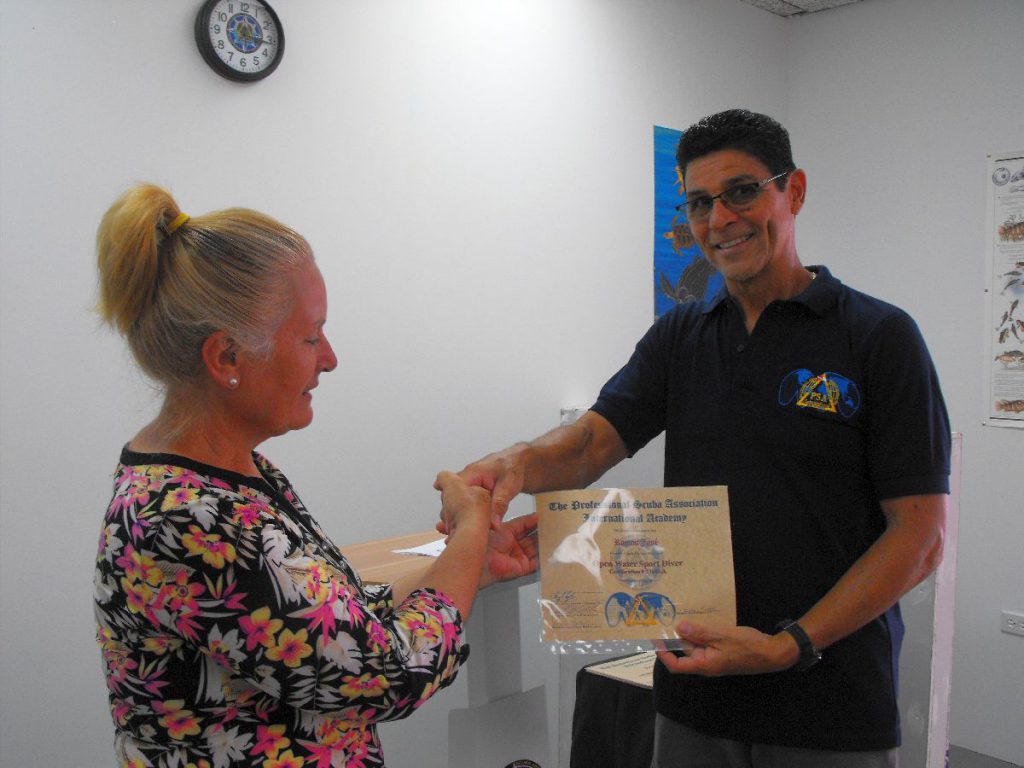 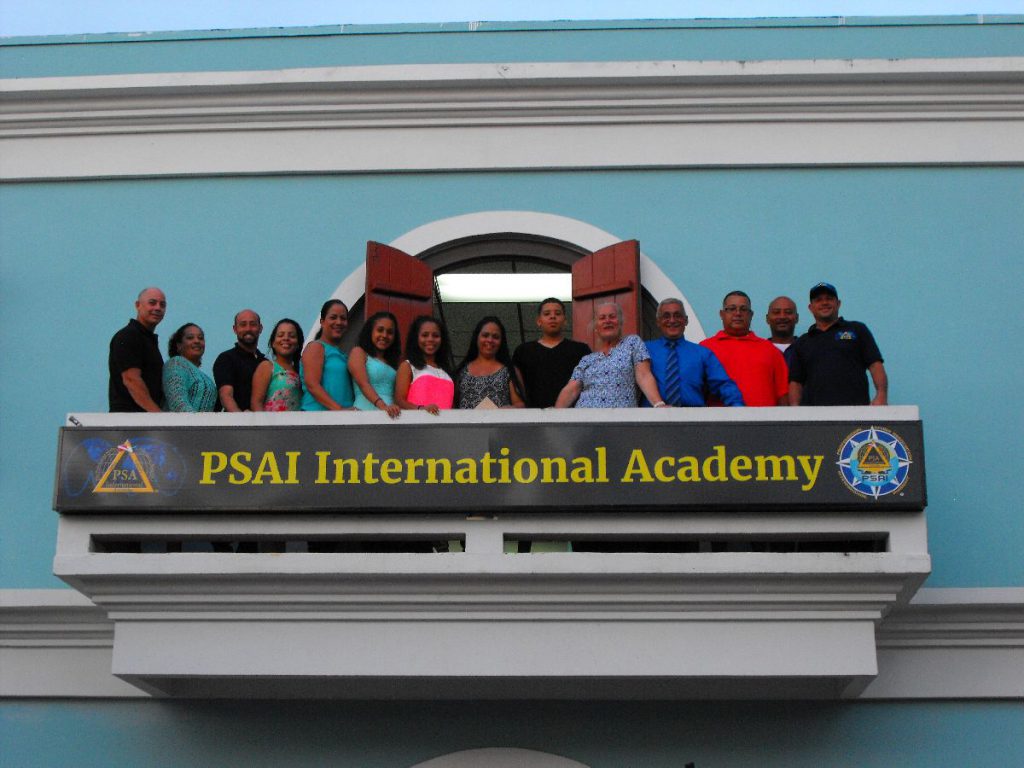