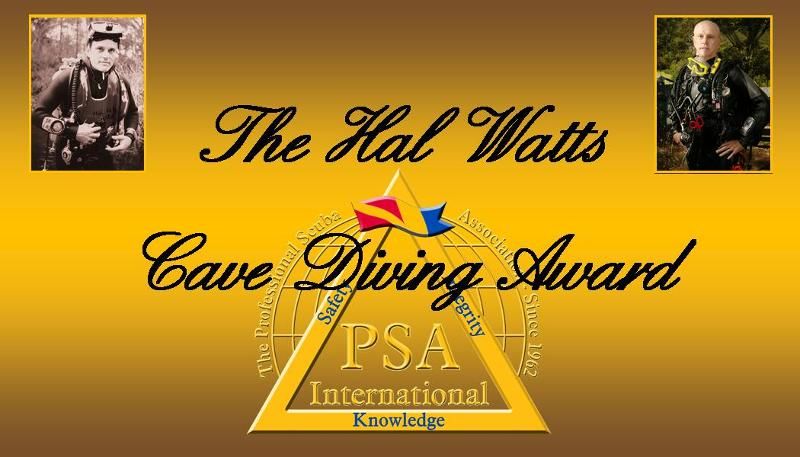 PSAI Proudly Announces the Launch of the Hal Watts Cave Diving Award
For those of you may not be aware of Hal’s and PSAI’s role in Cave Diving History:

To best understand the part PSAI has played in the history of cave diving, one first needs to understand the evolution of PSAI as a certification agency. PSAI was first founded in 1962 as Florida Divers Supply (FDS) by Hal Watts. In 1969 the name was changed to Florida State Skindiving Schools (FSSS). It was as FSSS where the Golden Triangle originated and later evolved into the PSAI logo used today. As the organization had expanded well beyond the borders of Florida the name was again changed to the Professional Scuba Association (PSA) in 1988. The tenants, upon which PSA training was built, were so successful they led to further expansion into the international diving arena. Thus, in 1995 the “I” was added to PSA to make it the Professional Scuba Association, International (PSAI).

Now that you have the history on the name changes PSAI has gone through, let’s take a look at the part PSAI has played in the history of cave diving. Florida Divers Supply began training cave divers in 1962. Most of this training took place at locations such as: Silver Glen Spring, High Spring, Hornsby Springs, Gourdneck Spring, and Devils Eye. Florida Divers Supply started issuing the first FDS Cave Diver certification cards in 1963.

In 1969, Hal Watts was one of the original eight founders of the National Association of Cave Diving (NACD). It was also in 1969 that Florida Divers Supply became Florida State Skindiving Schools. FSSS had its Cave Diving Division headquartered in Jacksonville, Florida, with Ed Hall as Director.

The expertise of FSSS and Hal Watts in the field of cave diver training during the 1970’s was well recognized. Hal and his staff at FSSS were chosen to be the sole trainers of cave divers for NASDS (National Association of Skin Diving Schools).

In 1988 PSA, in the FDS & FSSS tradition, continued training Cave Divers and issuing Cave Diver certifications. Now that PSA has evolved into a much larger international certification agency, the PSAI Cave Diving Program has continued to expand into the many corners of the globe.

We at PSAI Global Headquarters are proud to announce the launch of the Hal Watts Cave Diving Award. The award is given on two levels:

GOLD LEVEL: For Cave divers who have logged a minimum of 100 non-training cave dives.

ELITE LEVEL: For the few special Cave Divers who have logged a minimum of 1,000 non-training cave dives.

The initial award recipients were announced at DEMA 2010 during the PSAI Awards Banquet. 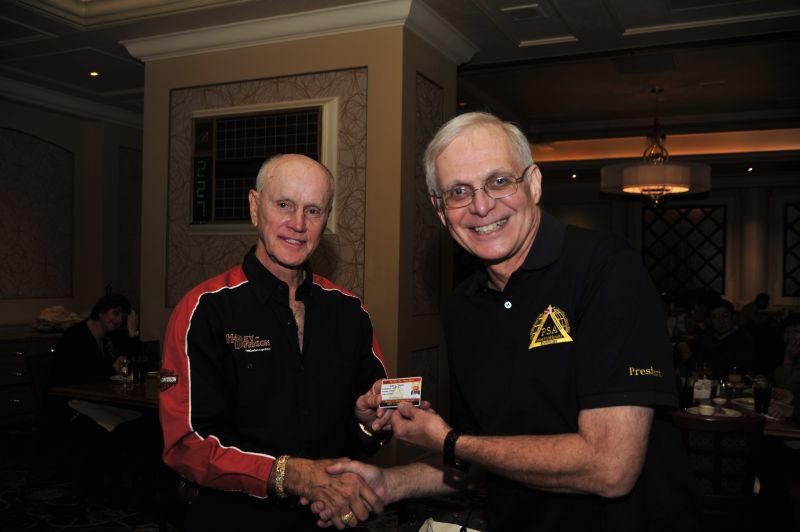 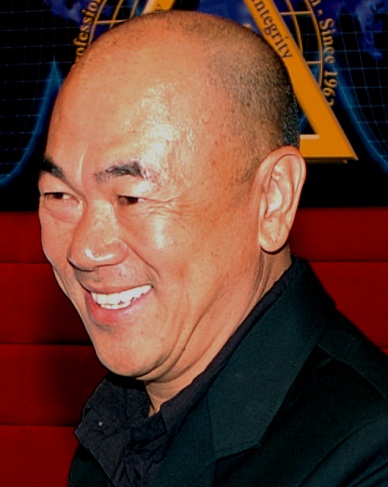 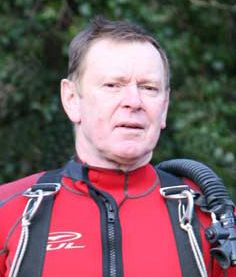 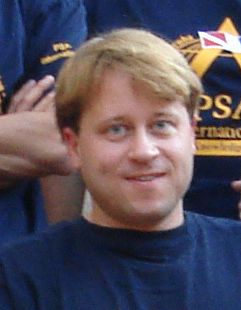 The PSAI Headquarters’ Staff and the PSAI Board of Directors are very proud to be able to offer this special award to the experienced Cave Divers who qualify. We can think of no better way to honor PSAI’s Founder and CEO, for his contributions to cave diving, than to name the award after him.